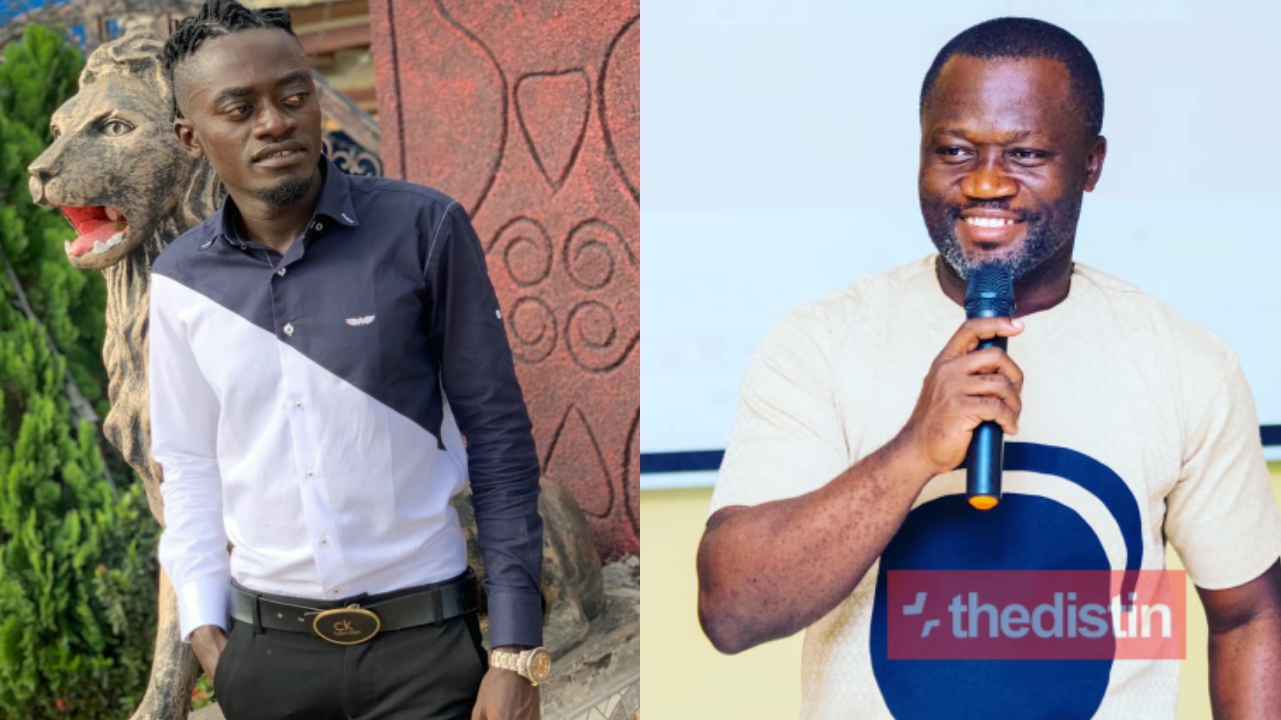 This comes after Lilwin and Kwaku Manu had a banter on United Showbiz aired on UTV and hosted by Nana Ama Mcbrown. (CLICK TO WATCH VIDEO)

Ola Michaels on Neat FM said that Lilwin has no knowledge about Filmmaking.

According to him, what Lilwin knows doing best is to fool for people to laugh.

He added that Lilwin has no practical idea to help the movie industry.

According to him, he laughed when Lilwin said that he was shooting a TV series to revive the movie industry.