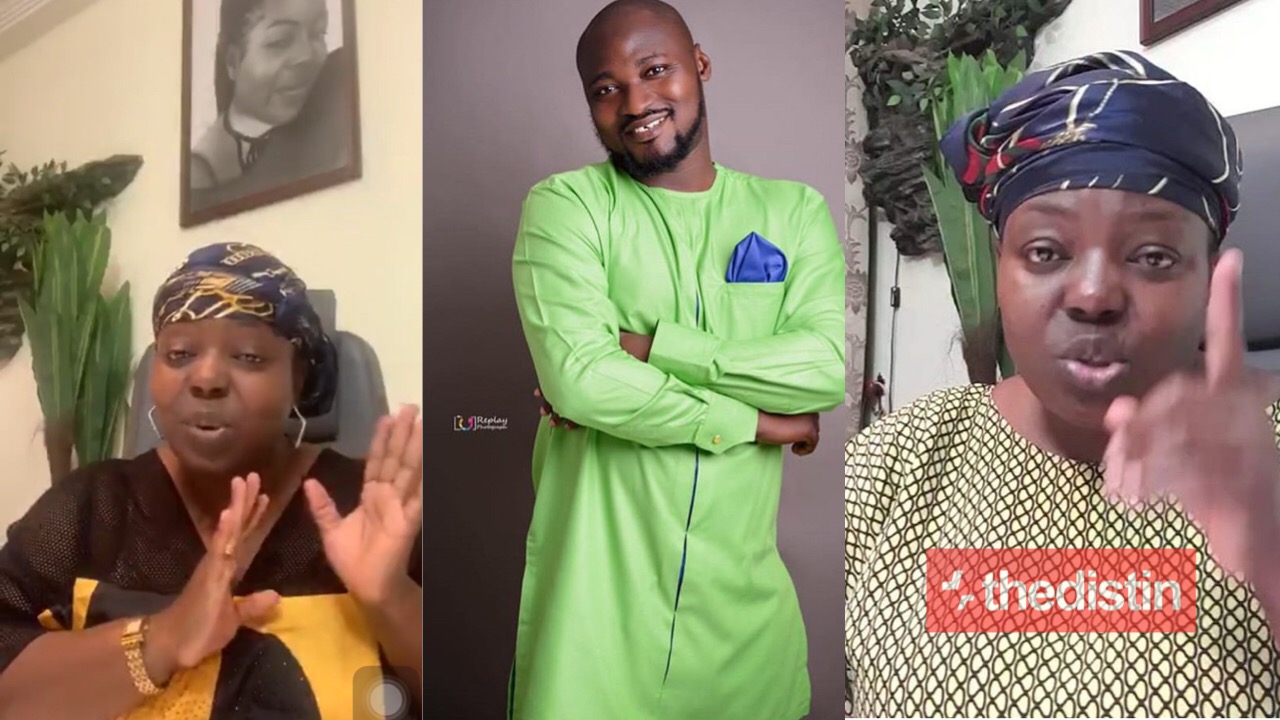 Maame Yeboah Asiedu has revealed that she is not a pimp as Funny Face claimed she is when he attacked her of being the main reason behind the break up of their relationship despite having twin daughters.

Maame Yeboah Asiedu, former United Television presenter but now a full time pastor has detailed that what really happened that had her name on Funny Face’s page as a home breaker.

Funny Face has accused Maame Yeboah Asiedu and revealed she caused his relationship with Vanessa to break down.

According to Maame Yeboah Asiedu, she has no friends and she was only doing what was right by hosting the baby mama of Funny Face in her house.

Maame Yeboah Asiedu further detailed that the incident happened in August and she was very close to Funny Face and for him to say something bad about her was very starnge.

Reacting to the pimp comment by Funny Face, Maame Yeboah Asiedu revealed that she even has less friends and if anyone thinks she forced her to any married man the person should come out to tell the world.