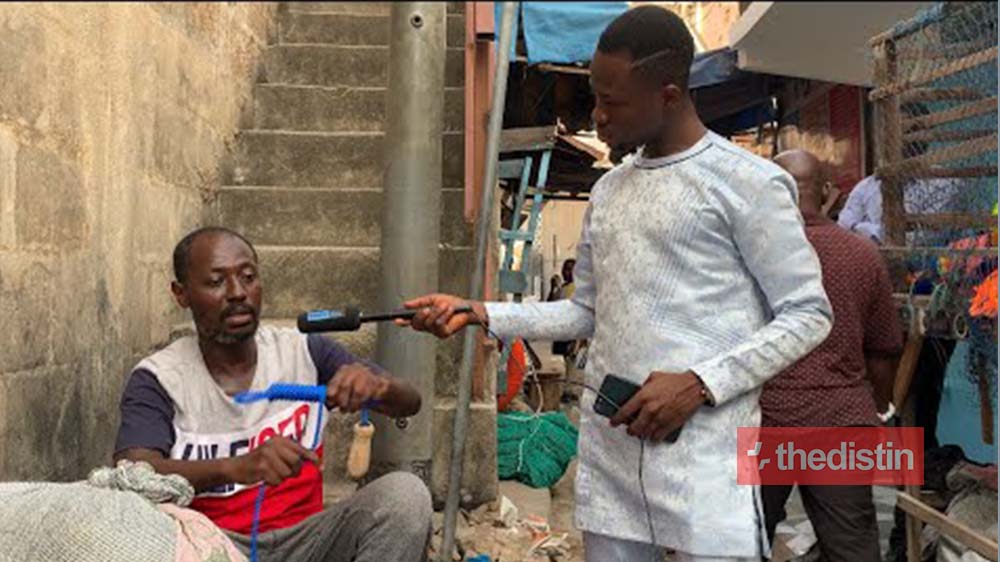 Veteran Ghanaian rapper/singer Jay Dee reveals he now escorts his auntie to the market and help her sell fishing net, skipping rope and other items

Read Also: Another Great Politician Will Fall But This Time Around The Person Is A Female – Ibrah One Says

According to Jay Dee, he is still a professional musician and he is currently working on a song which he will release soon.

He revealed that in 2012 he had a daughter and just a few weeks after there were rumors all over Ghana that he has H.I.V.

He further debunked rumors that he is on drugs saying that he never takes drugs and whoever spread such false information about him wants to kill his musical career completed because since 2012 they’ve been investigating and looking for those who said it.