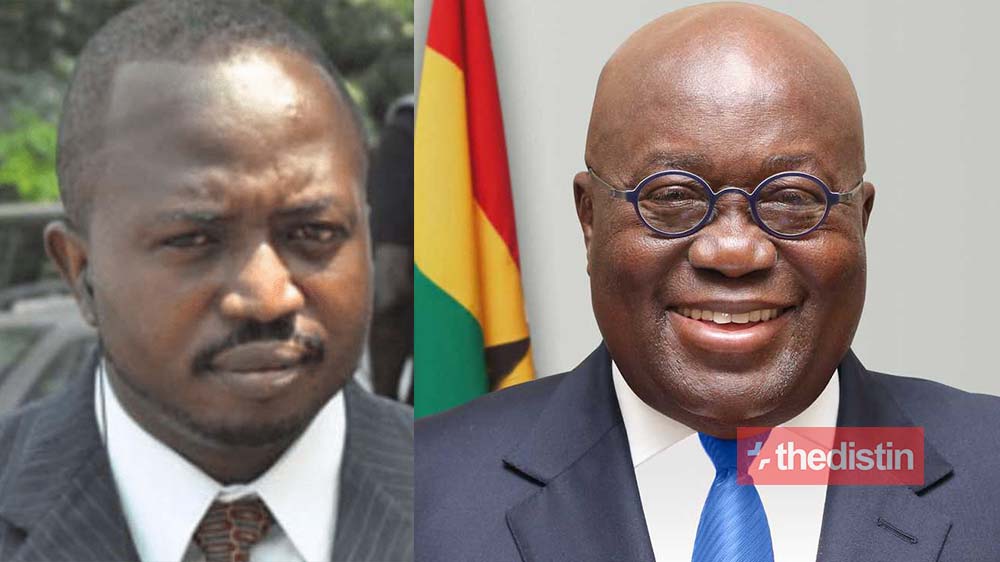 According to him, the reason why he is saying this is, Nana Akufo-Addo could have offered the late President a better heath alternative than looking on for him to be treated at Korle Bu.

Speaking more now on what happened before Rawlings kicked the bucket, he said Rawlings felt sick on Sunday, and doctors from the Flagstaff House came to check on him, however, Rawlings and the family did not allow that.

Atubiga also disclosed that the late president personally requested that he wants to be taken to the Nyaho Clinic for treatment.

He continued that Rawlings’ wife, Nana Konadu, requested for her husband to be transferred to Korle Bu when she saw that his condition was not improving but rather worsening.

Unfortunately, he died on Thursday after the transfer. For this reason, Atubiga says if the president has any good intention for Rawlings as he is displaying now, he would have asked for him to be taken to the VVIP hospitals earmarked as COVID-19 centers rather than Korle Bu.

He stressed that the president could have also offered Rawlings protocol to be flown abroad for treatment, adding that he would not have died ‘prematurely’ as is the case now.

He added that the president traveled abroad to seek medical care when he fell sick, however, he refused to treat Rawlings that way.