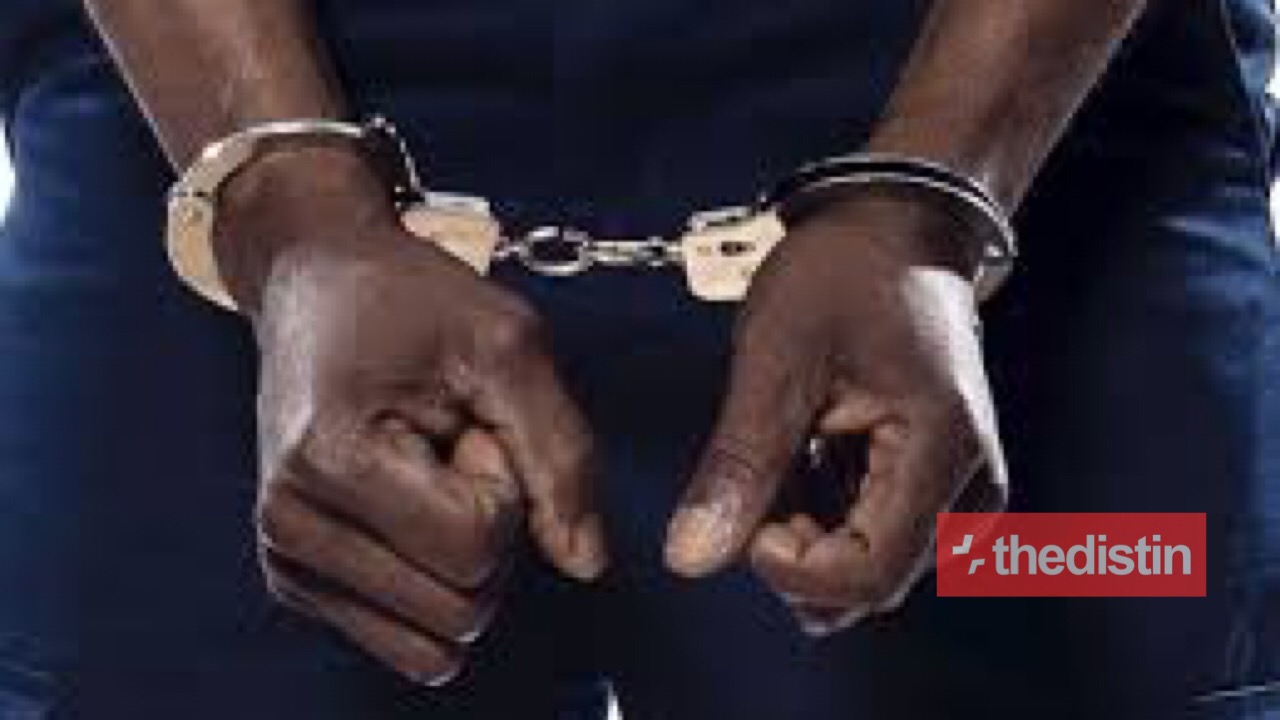 According to sources, the girl eased on herself during a Health Insurance Registration Exercise in Assin Awisem.

This provoked Kojo Antwi to assault her by hitting her on the ground, fracturing her  leg.

He then took the girl away into a bush and killed her and run into hiding, her mother, Alice Gbeve, told journalist.

Speaking with journalist, Assemblymember for Assin Awisem Obrayeko Electoral area Ayuba Andoh said police intelligence led to the arrest of the suspect after he had run to a nearby town to seek refuge.

The suspect, Kojo Antwi, confessed that he has killed the stepdaughter by giving her a weedicide (gramoxone) and buried the body under a cocoa tree.

Police conducted a search and found the body of the girl under a tree and was subsequently deposited at the Twifo Praso Government Hospital for preservation and autopsy.