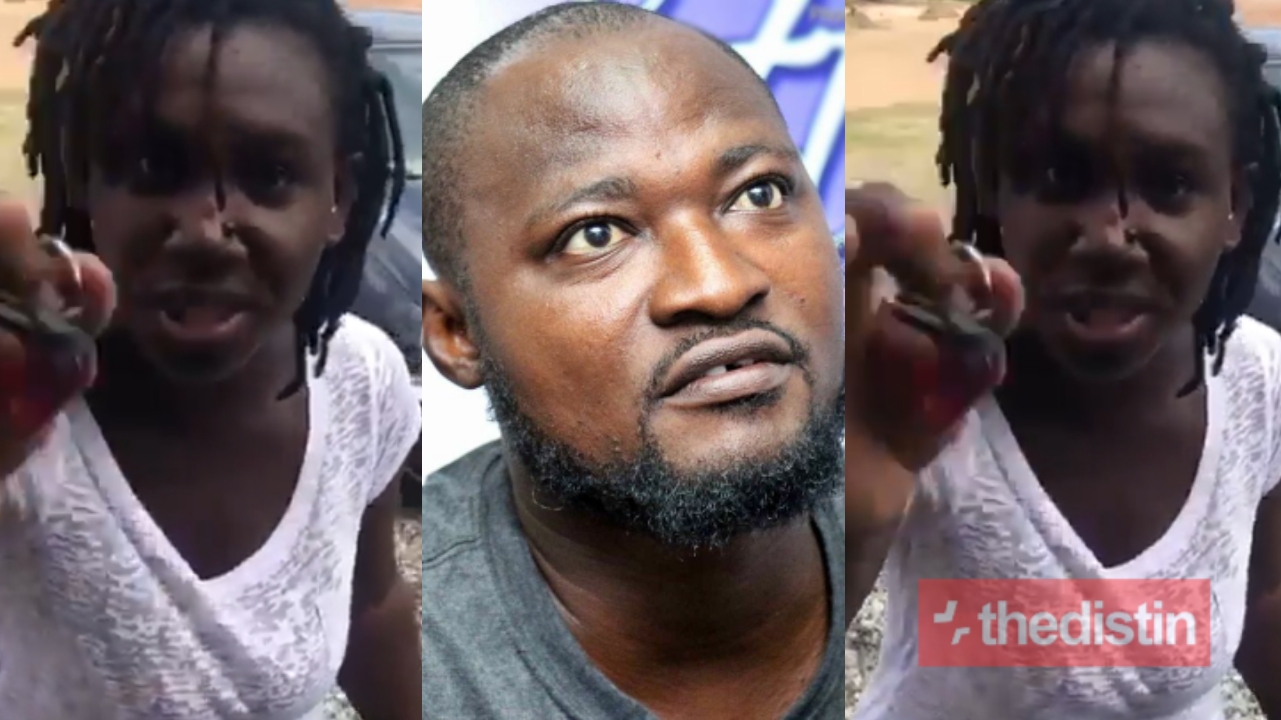 Comic actor and self acclaimed children’s President Funny Face has dropped another video about his baby mama, Vanessa.

The video comes after Vanessa granted an interview with Zionfelix where she revealed some secrets about Funny Face.

Read Also: Mark Angel Reacts To Dr. Kemi Olunloyo Claims That Emmanuella Can’t Build A House With Her Own Income For Her Mother

According to her, Funny Face turned her into punching bag in his house.

She also added that one time he pulled a gun on her and fired three warning shots into air.

She also clarified that Fadda Dickson and Maame Yeboah Asiedu have nothing to do with what’s happening between them.

Well, Funny Face has dropped another video reacting to the interview Vanessa had with Zionfelix.

According to him, Vanessa lie about him during the interview with Zionfelix.

In the video he shared, Vanessa is seen preventing Funny Face from leaving his house as she ceased his car keys and called the police.

Watch Video Below: Vanessa Shares Her Side Of The Story