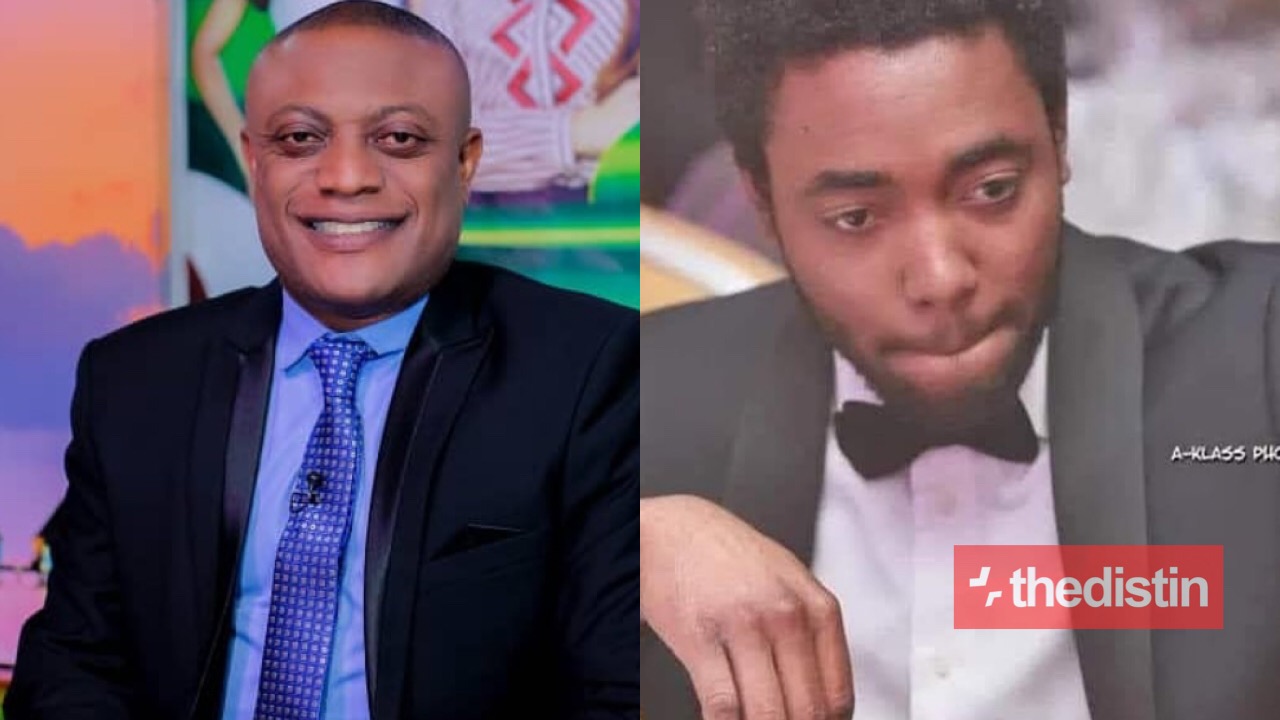 Controversial Lawyer Maurice Ampaw has attacked Kimathi Rawlings, the only known son of the former President Jerry John Rawlings, calls him useless amid mourning of his late father.

According to the controversial lawyer, Kimathi is the only son of the late president by he has done nothing to live up to the name of his dead father adding that he is useless.

Read Also: ‘I Sent Actor Williams Uchemba A DM After The Holy Spirit Told Me He’s My Husband’ – Brunella Oscar, His Wife

Maurice Ampaw speaking on Wontumi FM, stated that the former president has set everything down for Kimathi to take up when he is no more but his son has not taken opportunities of any of those things.

“He is the only son of Rawlings and see him. He is doing nothing. Instead of him to rise he is just there. Even his sister Zanetor is into politics so why is he not.”

The late president Jerry John Rawlings passed on at the Korle-Bu Teaching hospital in Accra after he was admitted at the hospital a week earlier.

Following his death, a lot of things have been going on between his family, the NDC party of which he was the founder and the NPP which is the ruling government over how things are supposed to be done.