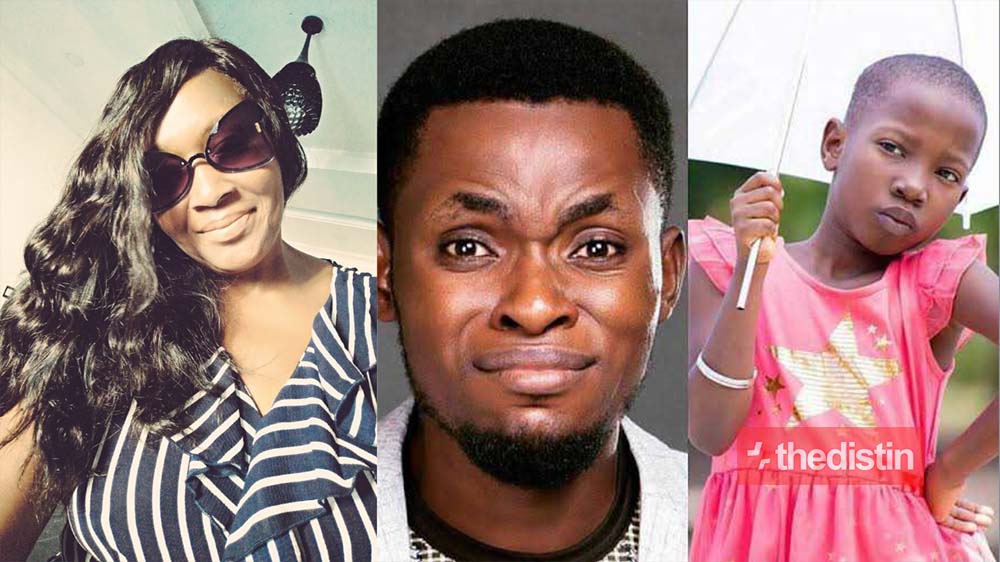 Nigerian international journalist Dr. Kemi Olunloyo stormed the digital space with claims that Emmanuella Samuel professionally known as Emmanuella can’t build a house for her mother with her own income

Just in cae you want to read more on the main story and watch pictures of the luxurious house the kid comedienne build for her mother. Click here to do that

According to the journalist, Emmanuella’s uncle Mark Angel who is also her manager should disclose where she got the money from to build the house for her mother.

She indicated that she doubts that the comedienne used her own income to build the house but rather the uncle built it and use Emmanuella’s name to upgrade her brand.

Well, Mark Angel has reacted to the claims of Kemi during an interview with Punch on FB live noting that the comedienne could afford to build a house.

The uncle stated that Emmanuella earns money so she has the capacity to build whatever she wants to build and the management too can afford it.