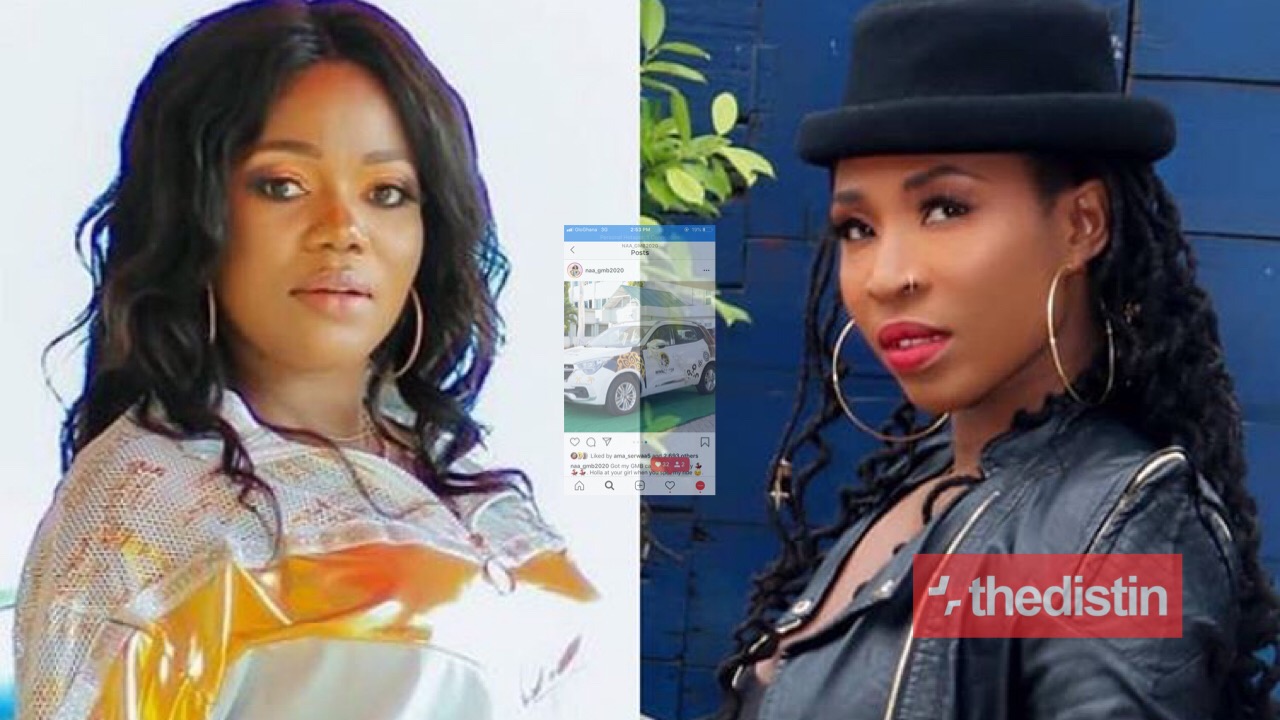 Ghanaian musician, AK Songtress has been accused by Mzbel for stealing her song with Medikal titled Nkomo.

Controversial musician, Mzbel has revealed that after she bumped into AK Songstress performing her song with Medikal at Akuapem Poloo’s party realized her manager had betrayed her.

She detailed that she had visited the manager of AK Songstress and she played the song to him while AK was around.

Mzbel insisted AK songstress has stolen her song and also featured Medikal (the same artist Ak Songstress’ manager told her Medikal would be the right person she should feature on).

Watch the music video of AK Songstress’s song below: