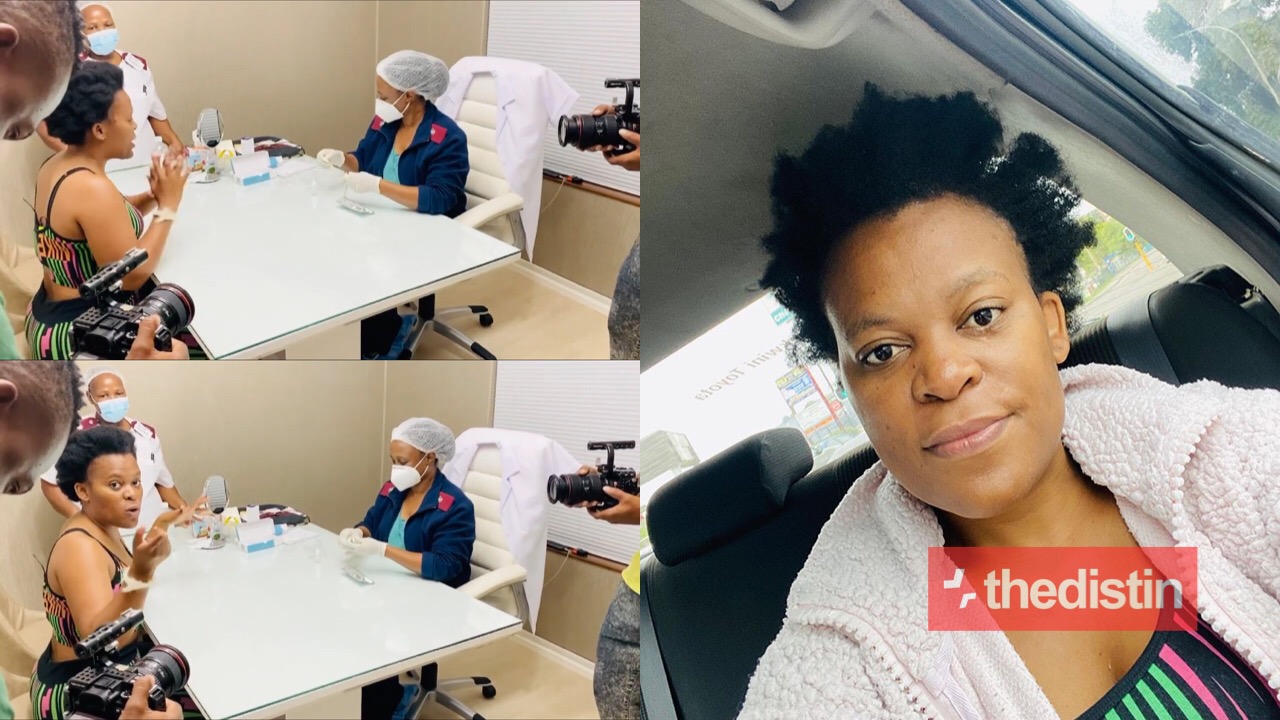 The renowned dancer on her Instagram page while promoting the season two of her reality show, Zodwa Wabantu Uncensored which is scheduled to premiere in early 2021 asked her fans to watch out to see whether she was tested positive or negative.

Zodwa Uncensored which airs on Moja Love is expected to air in early 2021. The reality series is centred around Zodwa’s controversial life, including her love life and her many businesses.

On her Instagram page on Monday, 16th November 2020, she shared video of her visit to the doctor’s office for this exercise.

Zodwa in the video had her blood drawn as she could be heard giving clear instructions to her cameraman that she’ll like him to capture every single step.

She explained that due to the speculation around her status, she wanted her followers to tune into the second season to find out the results.

While sharing the video, she ca[tioned it as below:

She captioned it as below: