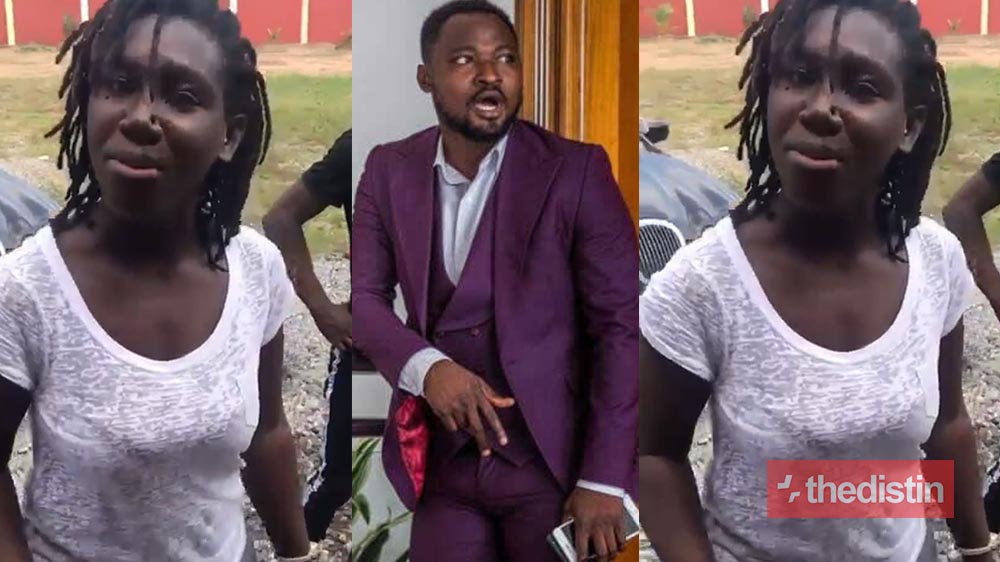 The brouhaha between Funny Face and his baby mama, Vanessa, continues as the baby mama dropped some more revelations in an interview with Zionfelix.

The whole issue began when Funny Face made some allegations against Maame Yeboah Asiedu claiming that she is the one behind everything happening between him and his baby mama Vanessa.

Well, Maame Yeboah Asiedu in a video shared on her Instagram page cleared all the allegations leveled against her.

According to her, she had no hand in whatever is happening between Funny Face and his baby mama, Vanessa.

Sharing her side of the story to Zionfelix in an interview, Vanessa revealed that some dirty secrets about Funny Face.

According to her, anytime there’s an argument or a quarrel between us and we stop talking, Funny Face also stops caring about his children.

She added that Funny Face should speak the truth and share the full video of everything that happened between us.

His baby mama, Vanessa, also revealed that Maame Yeboah Asiedu and Fadda Dickson has nothing to do with anything between her and Funny face.