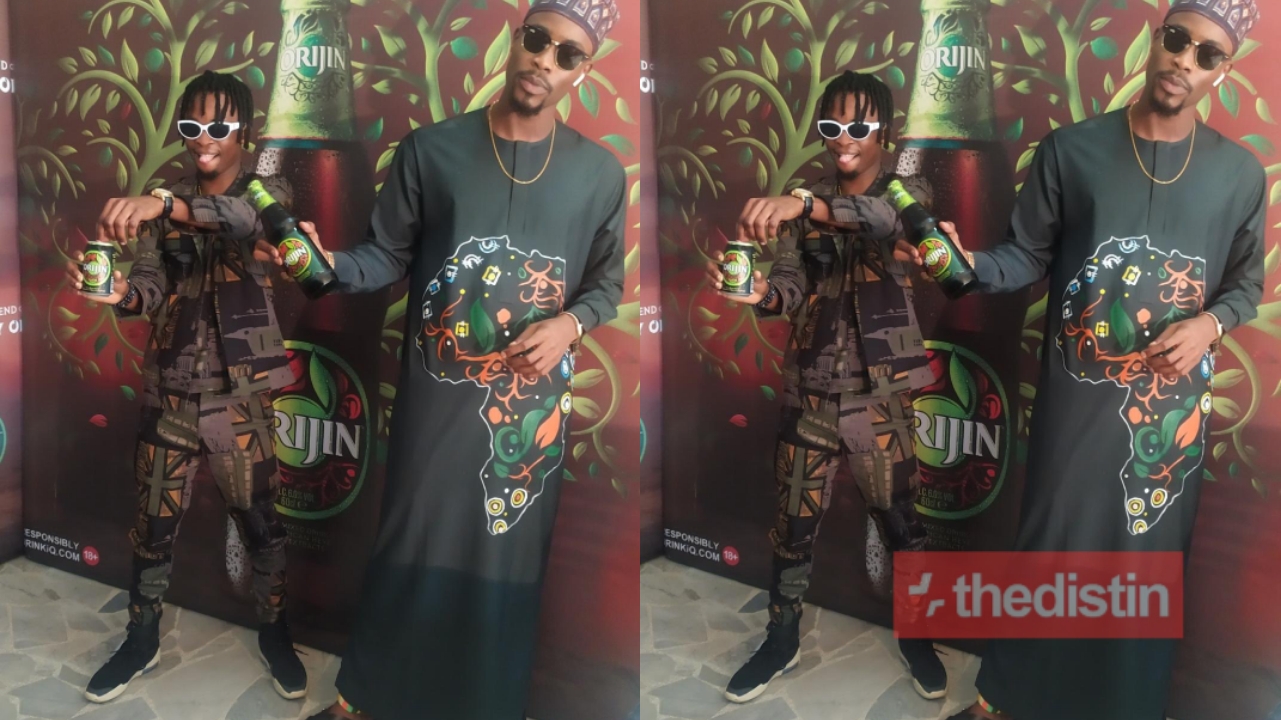 They announced the success of their deal in anew photo which had both Neo and Laycon working on the documents involved in the deal.

The love interest of Vee and the winner of Big Brother Naija season five, Laycon have been able to maintain their relationship since the reality show ended.

Laycon has received many ambassadorial deals with some popular companies which have made him gain more money.

Hence, this new deal serves as an addition to his account to be more successful

Recall that, amid his birthday celebration, he was gifted a Mercedez Benz to mark his special day the Icons.

See photos of them below: