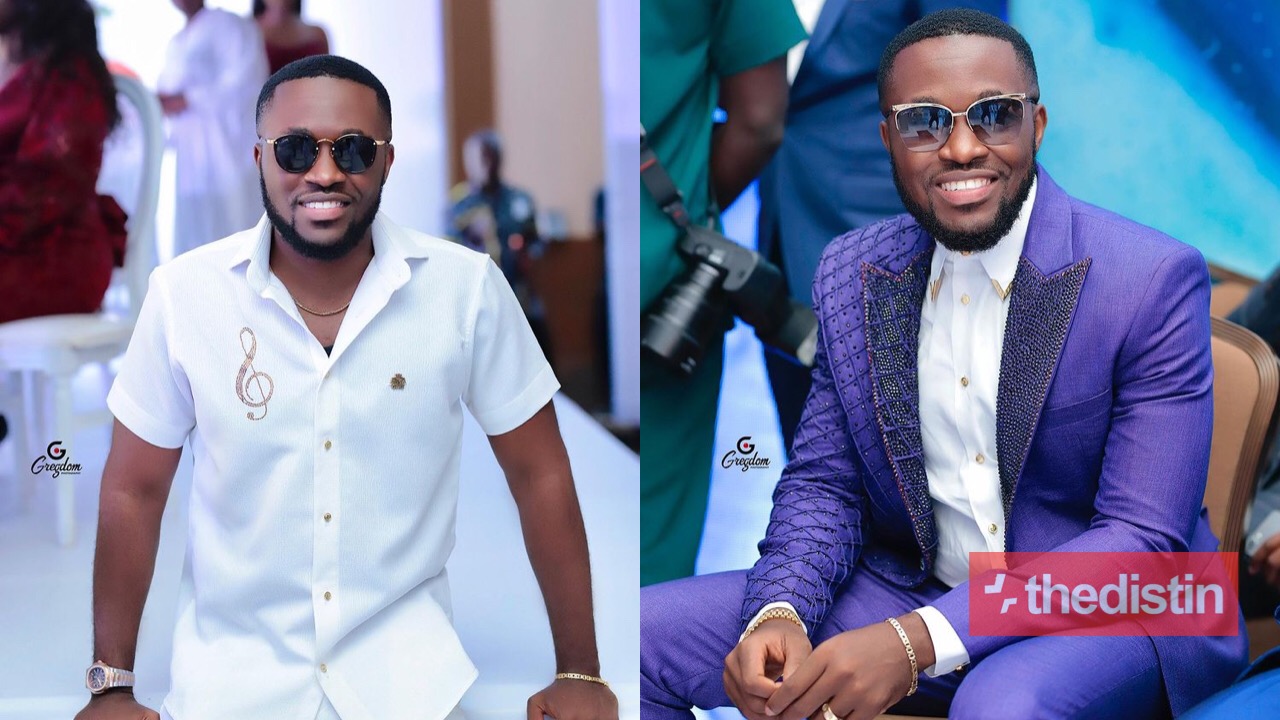 Throwback picture of Kennedy Osei, the first son of Ghanaian business, Dr. Osei Kwame Despite hit hard on the internet amid news on becoming a father of twin daughters with his wife, Tracy Osei.

This photo was shared by the same blogger who revealed that the rich couple notably known for their hashtag during their wedding, KENNCY2020.

According to the blogger, he will release some details of Dr. Osei Kwame Despite and his son pretty soon since he has an in-depth information about him.

Emom @_kennedyosei too some time pass na eno good kraa oo.😂😂😂. See head 😂😂big Bro go beat me ooo. Oh! This one de33 na God do am. Chaarley. Life, It’s a journey ampa. 👏👏👏👏👏👏
.
I will one day tell you the story of Kwame Despite. My eldest sister knew him paa. Cos then before she moved to Germany in the late 90’s na she used to work as a seamstress at Kantamanto and she was very close to Despite as he was selling his cassettes. This was in the late 80’s oooo.
.
.
So as for the man de33, he has really suffered. Even though I did not come and meet it but my sister really told me a lot about him.