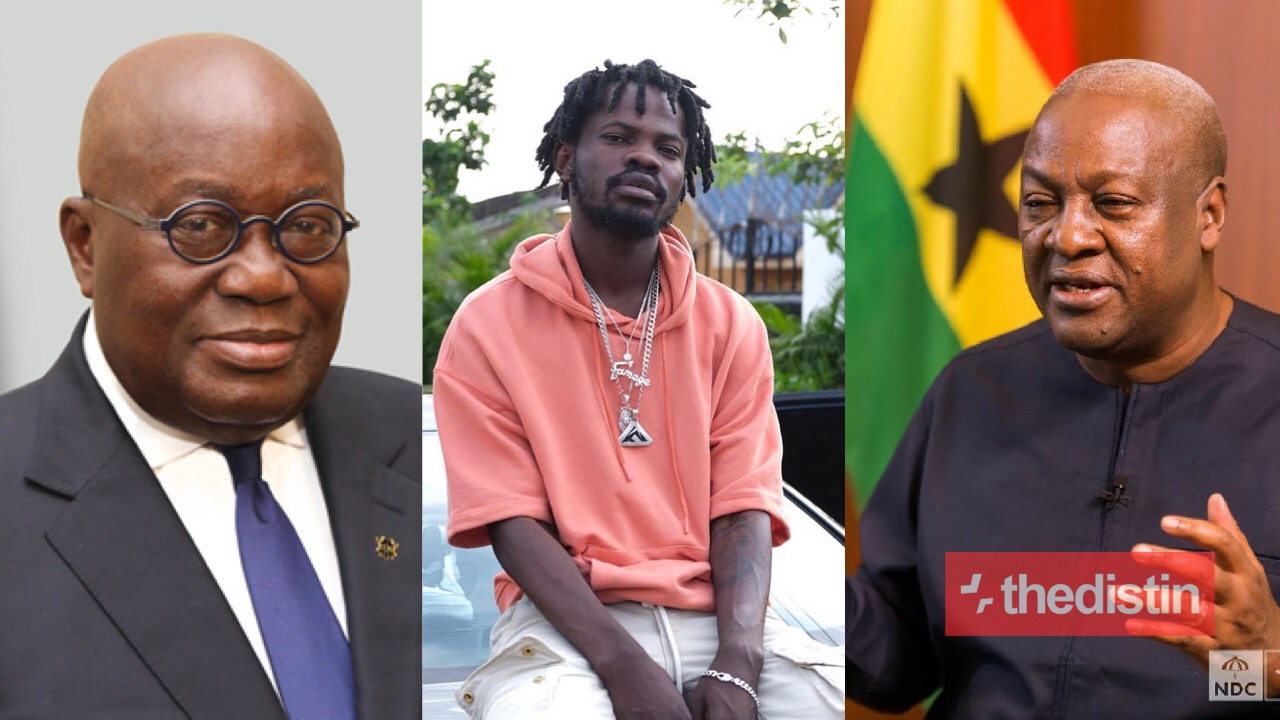 Peter Famiyeh Bozah, known by the stage name Fameye unlike other celebs has declared his support for all the political parties.

He said his vote will go for the party that he thinks will bring development in the country for the betterment of the citizens.

See what he wrote on social media after Yen asked him to disclose the party he supports. Fameye wrote; “Party after party every party”.