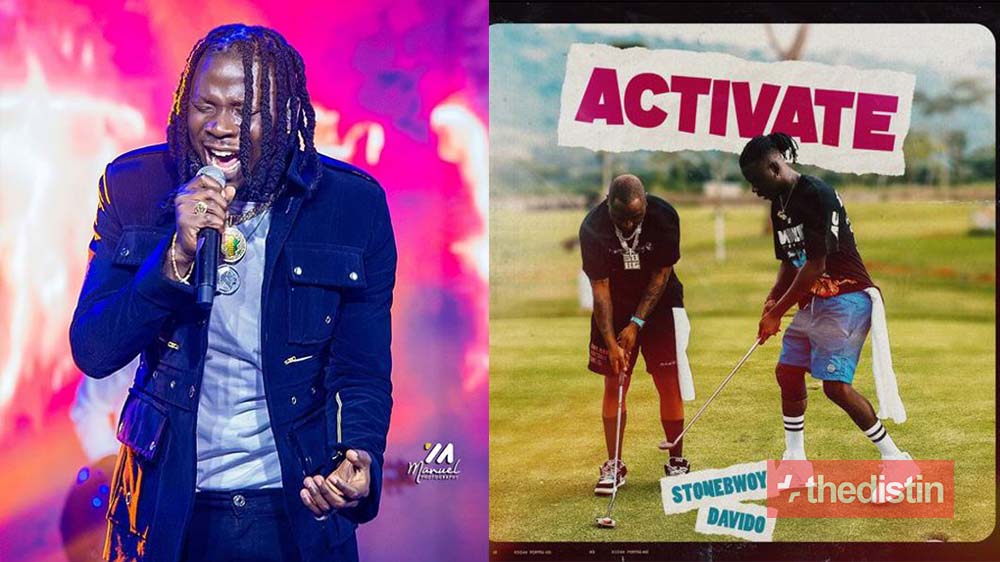 Dancehall artiste Stonebwoy in a series of tweets has reacted after his song “Activate” with Nigerian superstar Davido got leaked.

The song currently on popular music website in the country and according to the tweets from Stonebwoy, the song was leaked by someone.

Read Also: Hajia Bintu Reveals The Name Of The ‘Doctor’ Who Increased Her ‘Nyansh’ For Her

According to Stonebwoy, although the song is for the masses, leaking of songs make money, effort and time invested into making of the music goes waste.

He added that persons who are always leaking people’s songs know better but just because they don’t take them on, they keep doing it.

According to him, this time he promises to take on every single soul who got his song “Activate leaked.

Read Also: Reports Of Akuapem Poloo Marrying Was Untrue, It Was A Music Video | Watch The Video Here