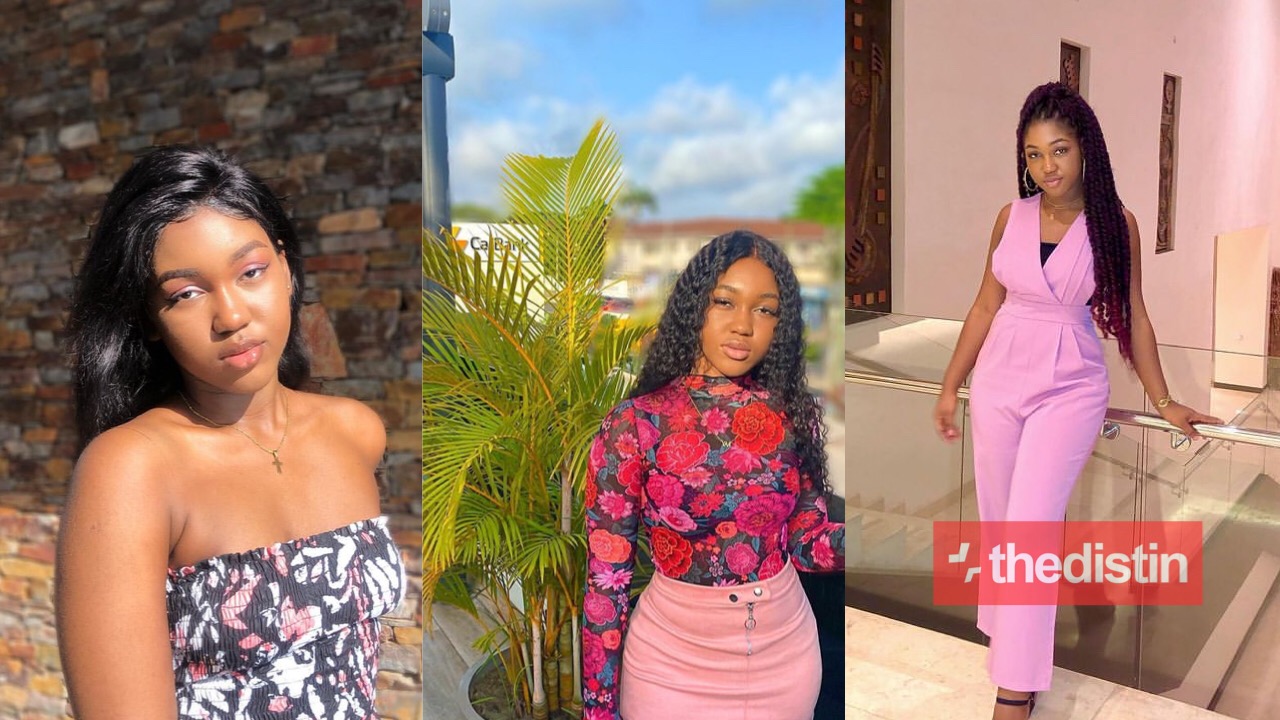 Mahalia Akatugba, popularly known by her YouTube Channel handle, Lia Kat has shared a video of how her teacher nearly took advantage of her by raping her after her Wassce exams in Ghana National College.

The 17-year-old youtuber, Lia Kat, has taken a bold step to encouraging her age mates and everyone in general on how one should react should he or she meets such misfortune experience she passed through.

According to Lia Kat, she had completed her final paper and was joining her family in their house.

Lia Kat explained that the teacher in question, she had a platonic friendship with him. She always goes to him whenever she wants to get into contact with her family etc.

Lia Kat who is a daughter of a Nigerian mother and has 6 siblings detailed that the teacher came to her aid when she wanted to get a taxi, he called his friend who happens to be a taxi driver and they set off.

Lia Kat narrated that on their way to the station, the teacher stopped at the middle of no where and told her it’s his hangout place so she should join him there and the place had abandoned buildings.

Read Also: Reports Of Akuapem Poloo Marrying Was Untrue, It Was A Music Video | Watch The Video Here

The young Youtuber in her narration said she refused and her teacher sat back in the car and at that point he asked her to make out with him in the car since the uncompleted building agenda failed.

Mahalia interestingly revealed that her teacher went further asking to see her ‘Va’ when she failed to make him ‘eat’ in his hangout point and in the car.

Lucky Lia Kat said her teacher whom she failed to mention his name understood her and drove her to the station without been touched.