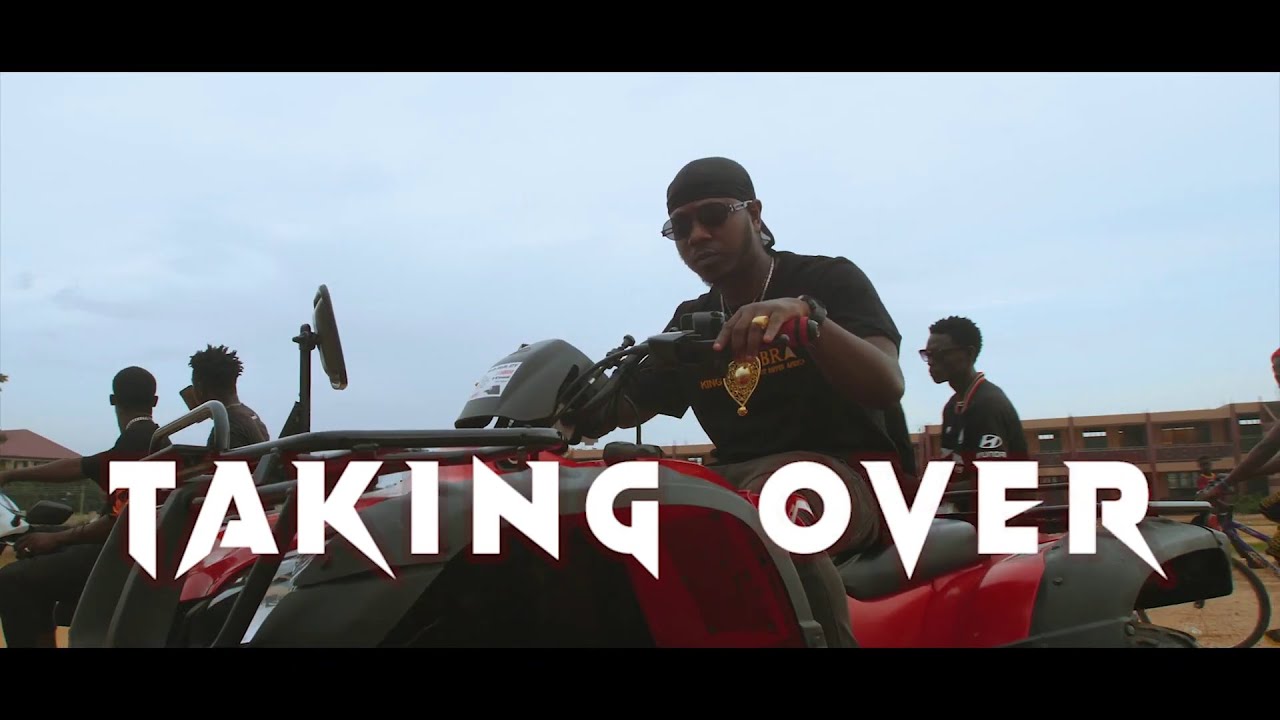 Flowking Stone and his brother, the Bradez group mate Kunta Kinte team up to deliver this killer hip hop jam titled “Taking Over”