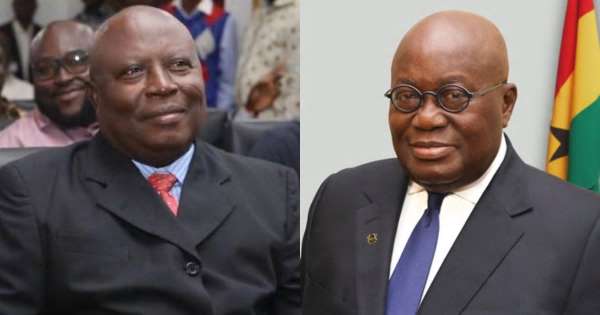 The order comes after Martin Amidu disclosed that he was receiving death threats from some people following his resignation as the Special Prosecutor.

Read Also: Sammy Gyamfi Reacts To Martin Amidu’s Life Being Threatened After Resigning, Ask Ghanaians To Pray For Him (Photo)

In a statement from the Director of Communication at the Presidency, Eugene Arhin said

The attention of the Office of the President has been drawn to claims by Mr. Martin Amidu, the former Special Prosecutor, of threats made against his life since his resignation from office. The President has, thus, directed the Inspector General of Police to provide Mr. Amidu immediately with 24-hour police protection

Additionally, Mr. Amidu has been asked to provide the police with details of persons who have issued him such threats.