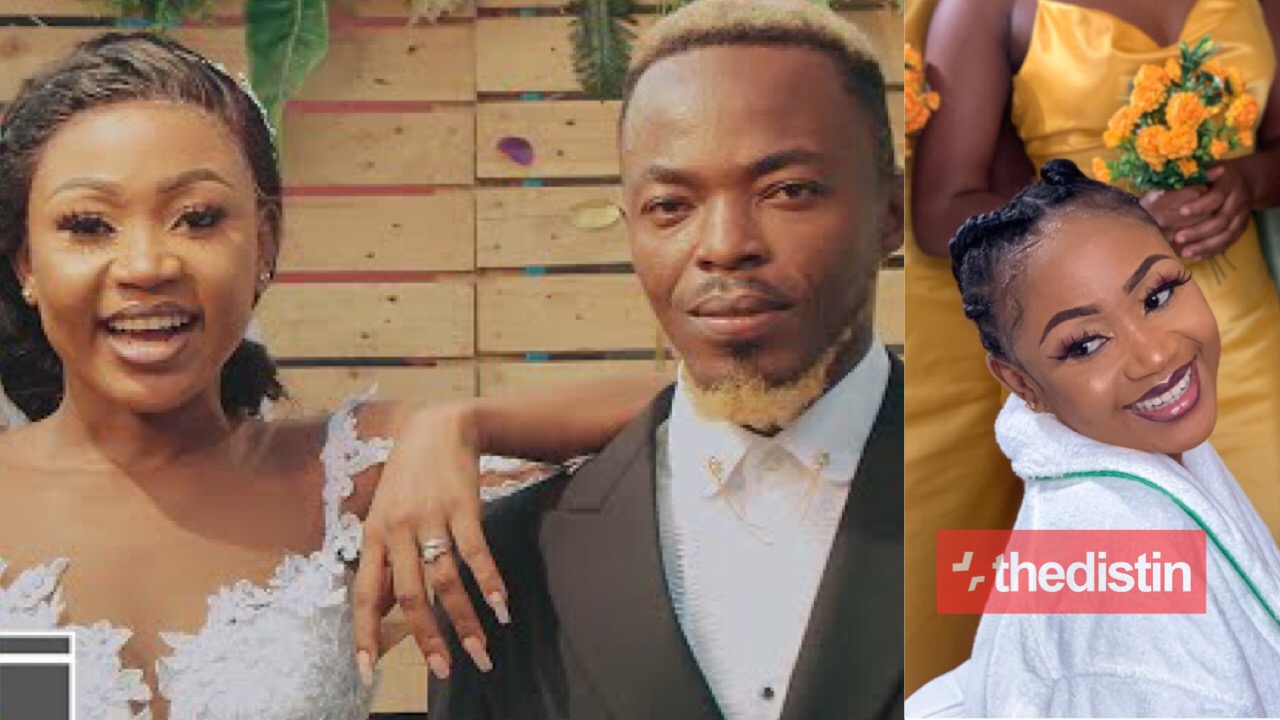 Akuapem Poloo, teh controversial actress and socialite was all over the news some months back when she was reported to have been married by her Mr. Right.

Initially, Akuapem Poloo shared videos and pictures on her Instagram page creating suspense and she also noted that she was tieing the knot, click here to watch some videos.

However, she refused to show the face of the man she was marrying until a video emerged that clearly revealed the identity of the man, click here to watch the video.

Although there were reports that it was fake, many thought she was seriously married however it has proven to be a publicity stunt to promote the song by Mondo.

Just like we know the actress to be, she displayed a whole lot of her usual twerking skills in the video.