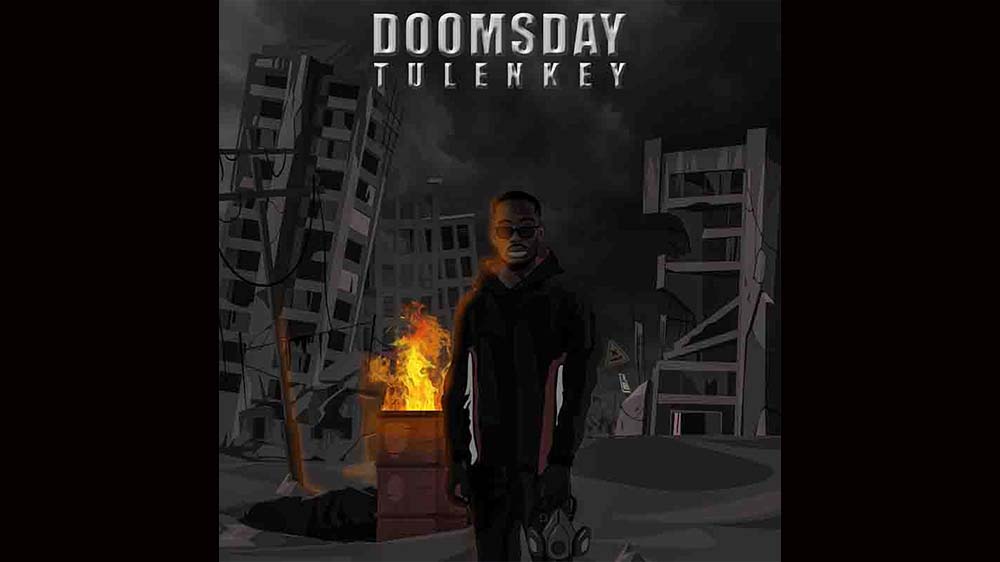 The EP is made up of four songs from which he has already released “Undertaker” which is a hardcore hip hop song.

Paying attention to the lyrics of the song “Undertaker”, he made it known that what he wants for the music industry in Ghana is a change because he has had enough with the beef as he compares the industry to the Nigerian industry.

Meanwhile, everything he said in this song is true, the industry needs growth and not this beefs from top artists.