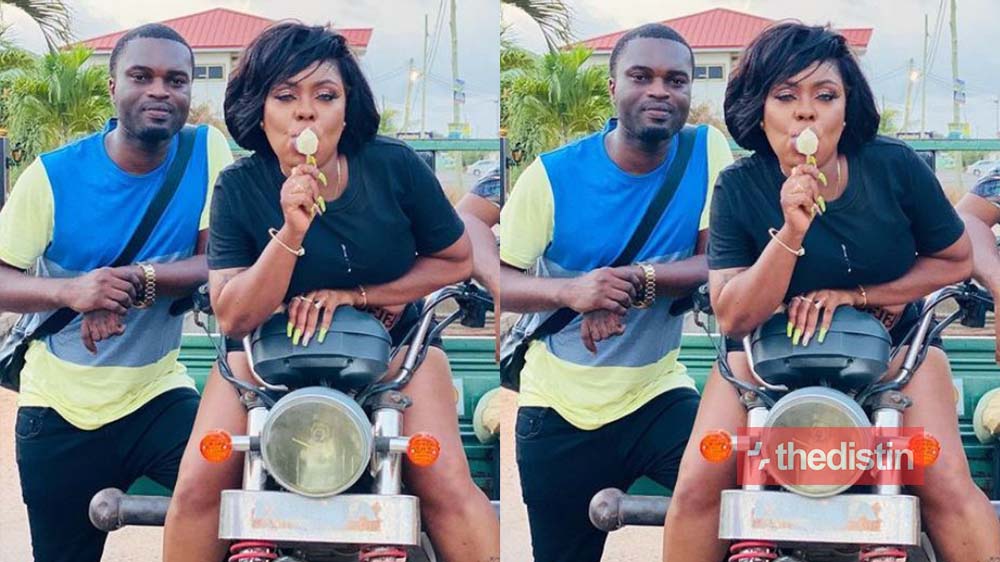 The blogger who has been with Afia Schwar for years now announced on social media some months ago that he was willing to work with any political party that require his services.

His post got to the NDC who held a meeting with him to finalize a deal where he would be hyping the good works of the former president John Dramani Mahama from now till the end of the elections.

Gh Hyper after the meeting took to his social media handle to announce the good news to his fans.

Good News !!! Just Finalized Meeting with Jm And The NDC Campaign Team And I am happy to announce that, I’ve been contracted to hype Ex Prez John Mahama’s ‘Good Works’ From Now Till The 2020 General Elections Is Over.

I posted a month ago that I’m open to any political party that needs my hype services and some people thought I was joking. Thanks to the NDC for believing in my works and coming on board. Deal sealed

However just a few minutes after his post, Afia Schwarzenegger commented under the post telling him that she has terminated his contract with him.