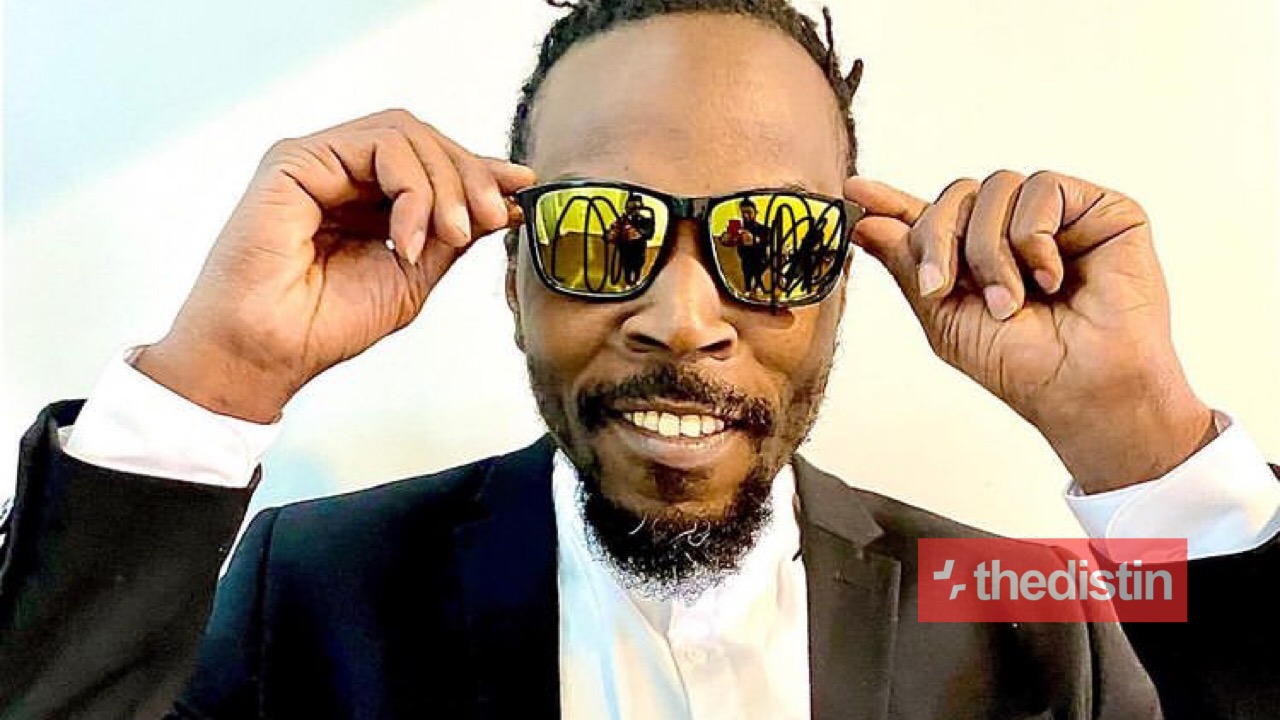 Rapper Kwaw Kese has blasted the media for not commending him when he brought peace between former late president Jerry John Rawlings and John Kufour when they were not in good terms.

According to Kwaw Kese, the media is always focused on negative news since it sells more than the positive ones.

Read Also: Catherine Jidula: Stonebwoy And Wife Surprised As Their Daughter Does Her Own Makeup On Her Face | Video

In the picture the rapper shared, it happened to be an even which was graced by the two prominent politicians.

Both Ex President’s can be seen exchanging pleasantries in a peaceful manner through a hand shake during his performance.

Kwaw Kese has taken a swipe at the media for not talking about that but are always on the urge to talk about when he smokes weed in public.

In you can recall, the artist was infamously arrested and put behind bars for smoking weed in Kumasi which the media happily discussed it on their platforms.

The media will be quick to tell you I smoke weed than to let y’all know I brought peace to ex president Kuffour and ex president Rawlings .