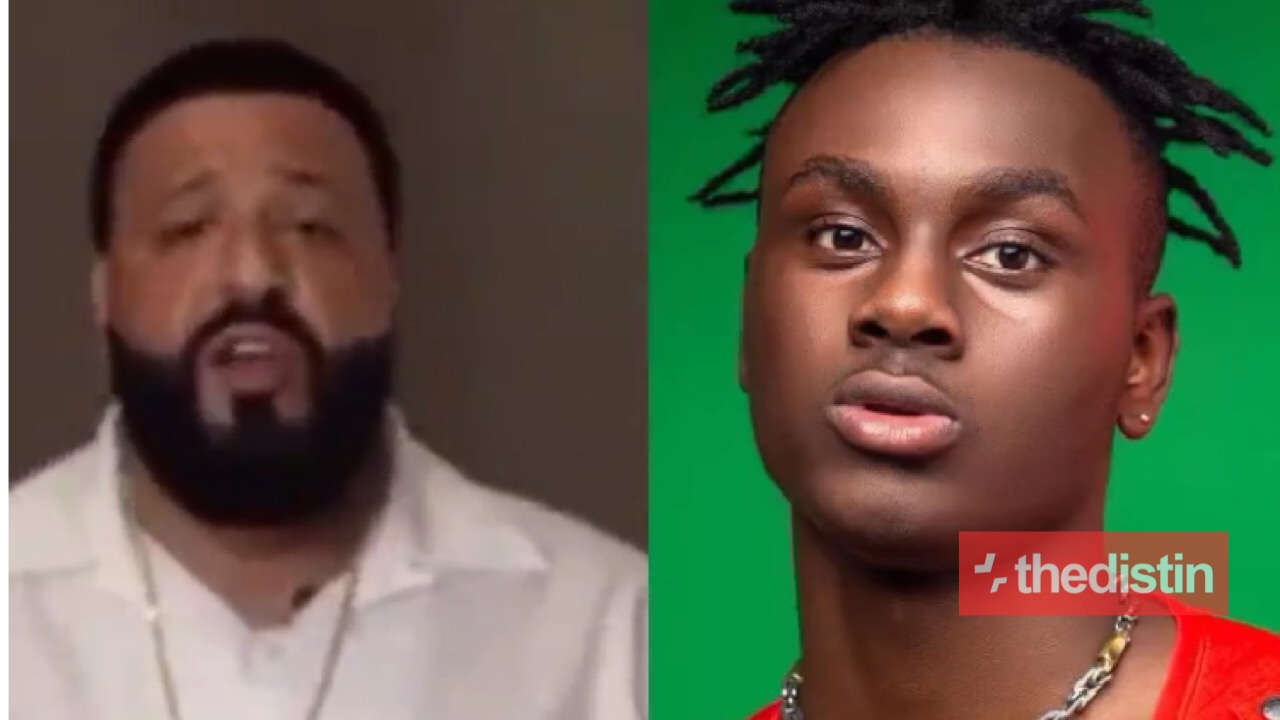 Afro-dancehall musician, Larruso puts Ghana on the map as he performs at ‘From Milan With Love: Next Gen’ virtual concert alongside Dj Khaled.

Larruso wearing a Ghanaian jersey showcased his talent to the world.