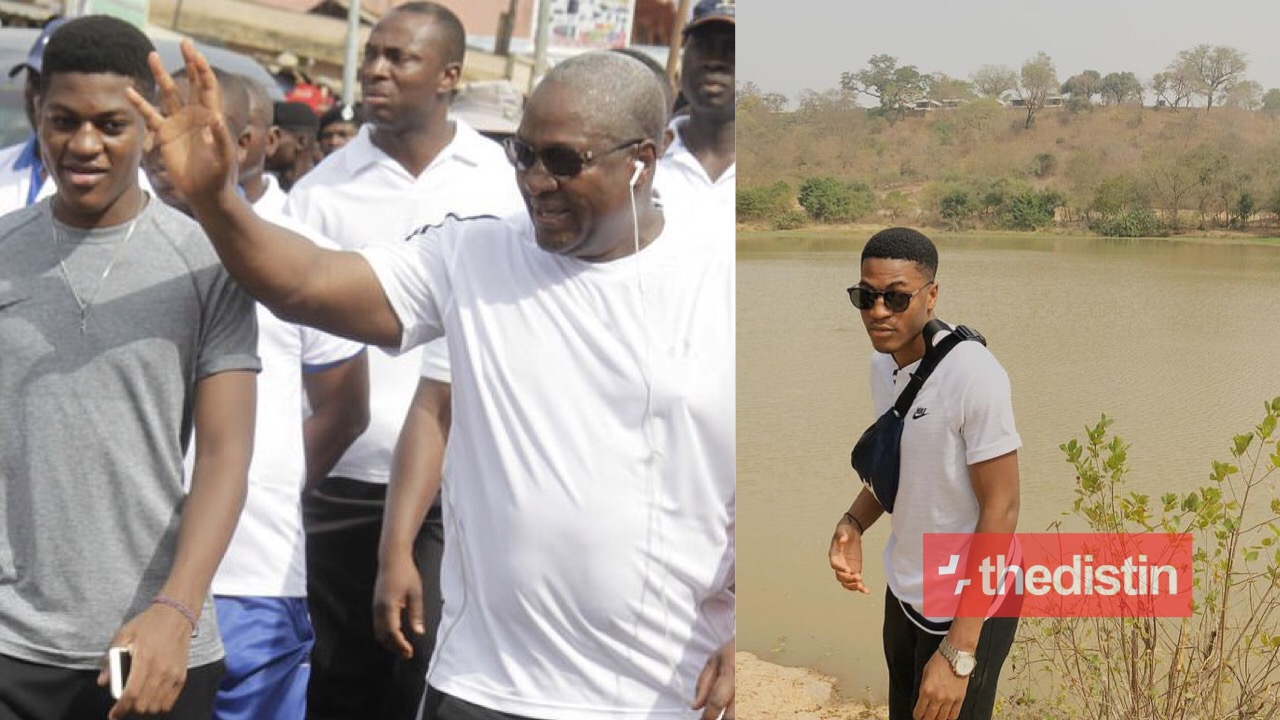 Video of former President and NDC flagbearer, John Dramani Mahama in a playful competition with his son, Sharaf goes viral as they serve us with daddy-son goals

John Mahama and his son Sharaf have been spotted having a very lively and adorable time together.

The two were engaged in a hot and competitive game of musical chairs!. A video of the contest has hit the web and is causing quite a bit of a stir.

The two are at an event, probably a party, and are the last two people left in the game of musical chairs.

Read Also: Checkout How Aaron Adatsi And Mother Of His Son Are Serving Couple Goals | Photos

They are moving around and dancing to the music playing, waiting for the perfect chance to sit in the one remaining chair.

The game was quite competitive until the end, Sharaf should have won but he allowed Daddy to win.