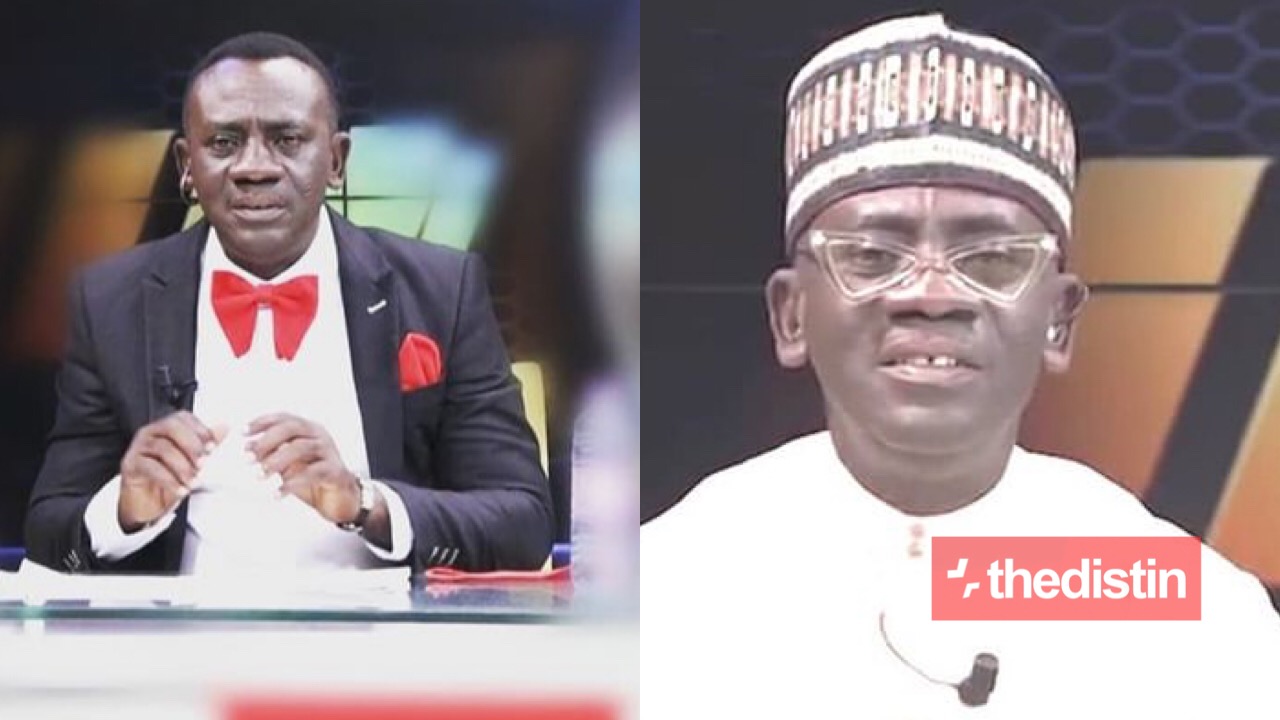 Saddick Adams is saying that Akrobeto is claiming that he’s the biggest Sports Journalist in Ghana now.

The popular Ghanaian sports journalist Saddick Adams revealed that Akrobeto said this via a phone call with him today.

Saddick sharing details of his phone call with the veteran actor wrote:

“Folks, can you imagine Akrobeto just called to tease me. Says he is the biggest Sports Journalist in Ghana at the moment.

Because he has broken barriers into the international market. And says that me and the other sports journalists in Ghana, the farthest our stories can reach is Ejisu. Herr Wofa. 😥”