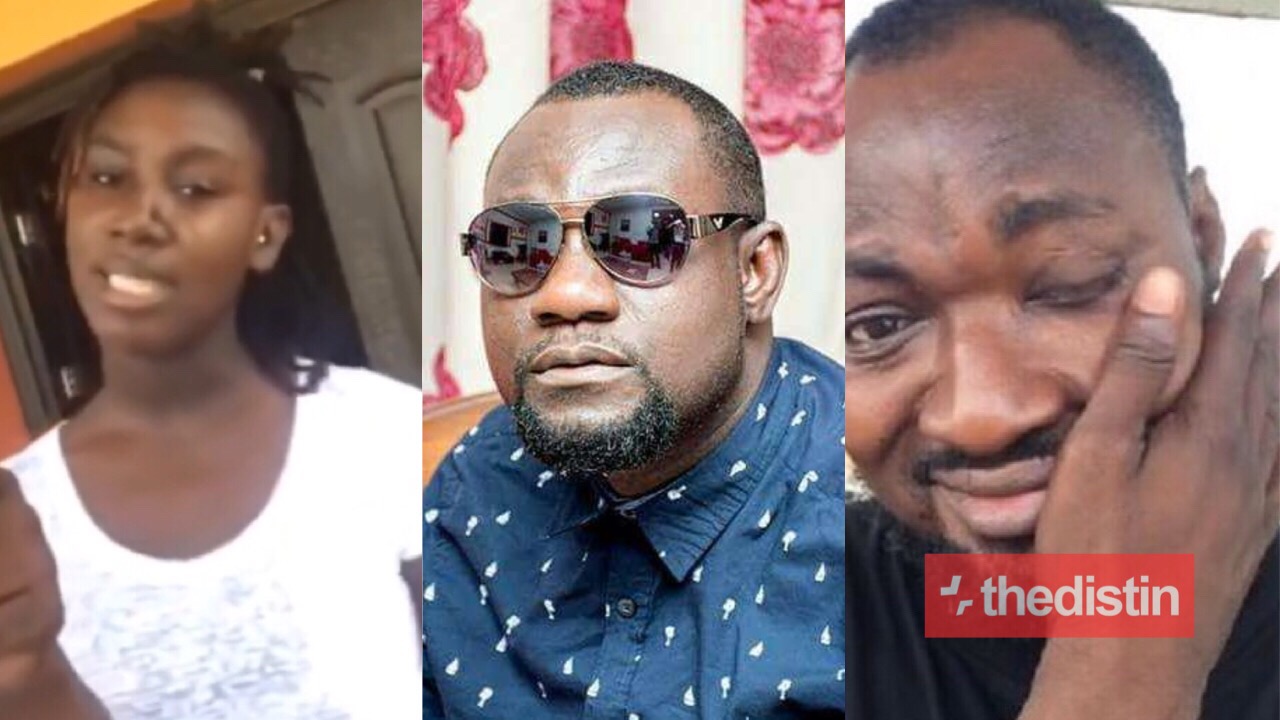 Papa Kumasi, the actor through him Funny Face met Ama Vanessa, his baby mama, breaks his silence on their social media fracas.

Ama Vanessa in her interview with Rashad of GhPage Tv noted that Funny Face wasn’t that bold to shoot his shots from the very day they met for the first but he passed through Papa Kumasi to get her number and their relationship grew from there.

In this case, Papa Kumasi served as the ‘betweener’ who linked Funny Face to Vanessa, his baby mama, when he expressed his feelings to him during the days she was shooting ‘Chop Box’ series with Papa Kumasi.

According to Papa Kumasi who linked the two estranged lovers together, what Funny Face and Vanessa are passing through now are something that can happen to everyone in life.

Papa Kumasi stated that Funny Face somewhere in 2019 complained to him concerning Vanessa’s acts but he didn’t take sides because in every house, there is one or more problems.

Papa Kumasi again revealed that Vanessa is expecting another set twins for Funny Face and asked them to cease fire because of their four kids’ sake.

Papa Kumasi also said that he has advised the two especially that of his ‘daughter’ Vanessa but should they want to fight, they should go ahead.

Papa Kumasi said he has always pushed Vanessa not to alter a word and he once made a presenter to take out a portion of an interview that Vanessa spoke about Funny Face.

Papa Kumasi advised that the two (Vanessa and Funny Face) should stop bringing their family issues on social media and try to settle their misunderstanding.

Papa Kumasi asked Funny Face to go off social media for at least a month.

Read Also:Funny Face Exposes The Guy His Baby Mama, Ama Vanessa Was Secretly Cheating On Him With | Video