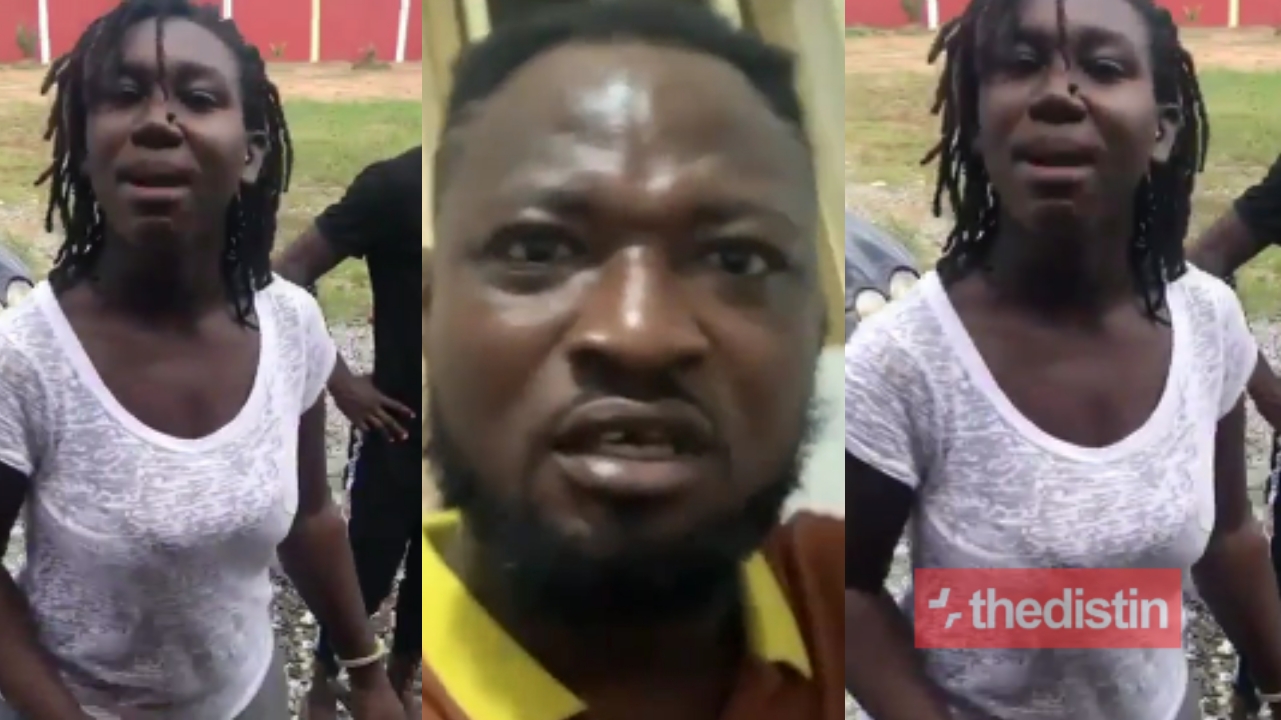 Comic actor Funny Face and his baby mama Vanessa have taken over social media as they both reveal their dirty secrets.

The revelation of secrets continues as Funny Face in new video said that Vanessa and his father are wee smokers.

He further revealed that he caught Vanessa smoking wee at the back of his house in her pregnant state. (See Video Below)

In a new video sighted by thedistin.com, Funny Face reveals that it is as a result of Vanessa’s D0.ggy style he’s suffering like this.

According to him, anything Vanessa does something bad and he complains about she gives him a good D0.ggy style and then forgets about it.

Read Also: Stonebwoy Hints On The Political Party He Will Vote For In The Upcoming December 7 Elections

However, he revealed that this time he won’t allow Vanessa to deceive him with her D0.ggy style but rather will spill out all her secrets.

According to him, although they are fighting, for him, Vanessa is the queen of D0.ggy style.