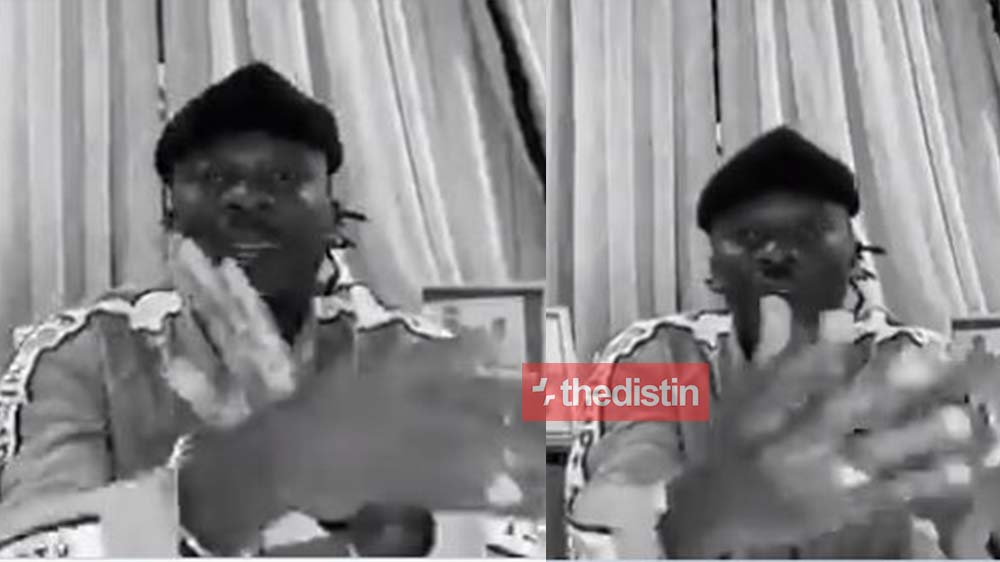 Award winning reggae dancehall artiste Stonebwoy has disclosed the political party he will be voting for in the upcoming December 7th elections.

According to Stonebwoy, the only thing he has is his music career hence will be making the right choice at the day of the elections.

He revealed that he is for Ghana Party during an interview with George Quaye so he will make sure he votes for the party that will help Ghana.

Stonebwoy explained that if not for the sake of his career he would have made it known publicly for people but due to his music career he’s keeping it to himself.

However, some top musicians have openly disclosed the party they want to vote for and some like Samini, Sarkodie among others have even composed a campaign song for it.

To be on the safer side, Stonebwoy has decided not to disclose whether he is voting for the NDC, NPP, CPP etc.