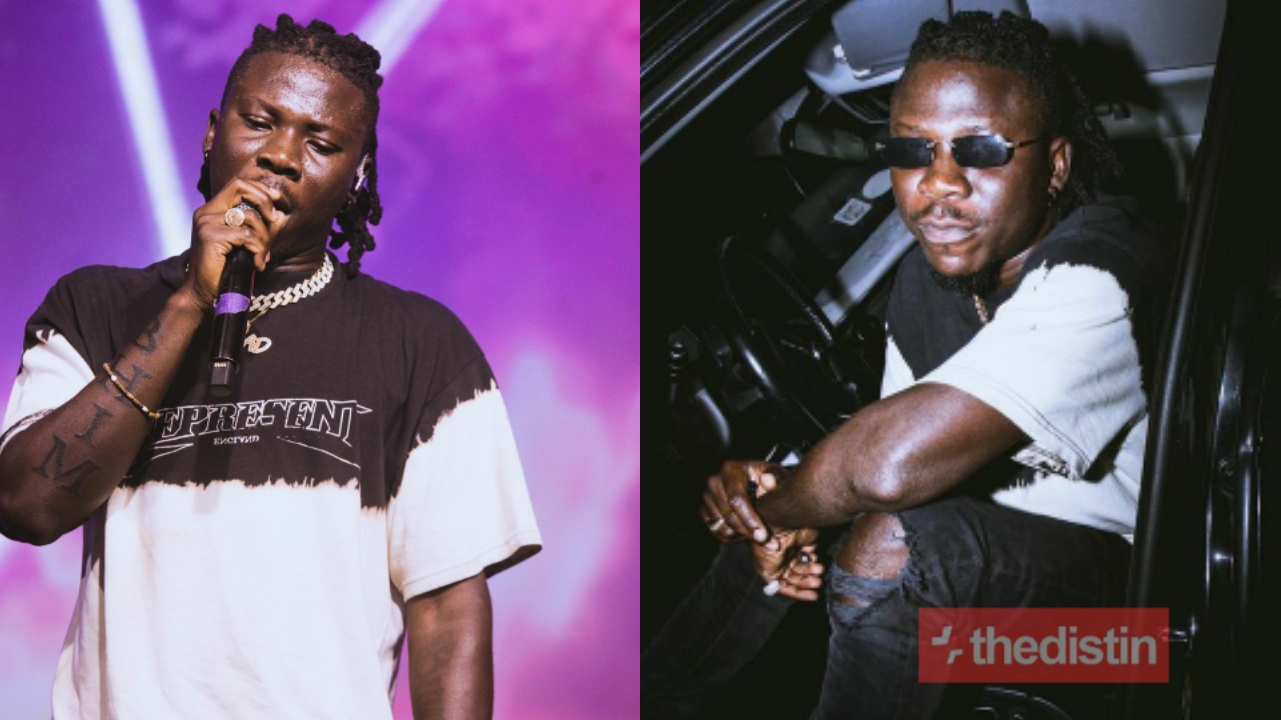 Dancehall artist Stonebwoy has reiterated his ambition of running for Member of Parliament for Ashaiman where he spent most of early days growing up.

In an interview with Abeiku Santana, Stonebwoy affirmed that he has the desire to lead the people of Ashaiman if they call upon him to do so.

However, Stonebwoy added that the difficulty part would be which political party he will choose to represent the people of Ashaiman.

Read Also: Akumaa Mama Zimbi Shows Her Face Without Her ‘Duku’ On Her Birthday And She Looks Amazing | Photos

Yes, I will stand for MP if the people of Ashaiman come to my house and call upon me to do so. Running for MP is a service to humans and the society, so if I’m called upon, I won’t refuse.

Choosing a political party will be quiet difficult since in Ashaiman it is either NPP or NDC, so when the time comes, I will choose one of them.