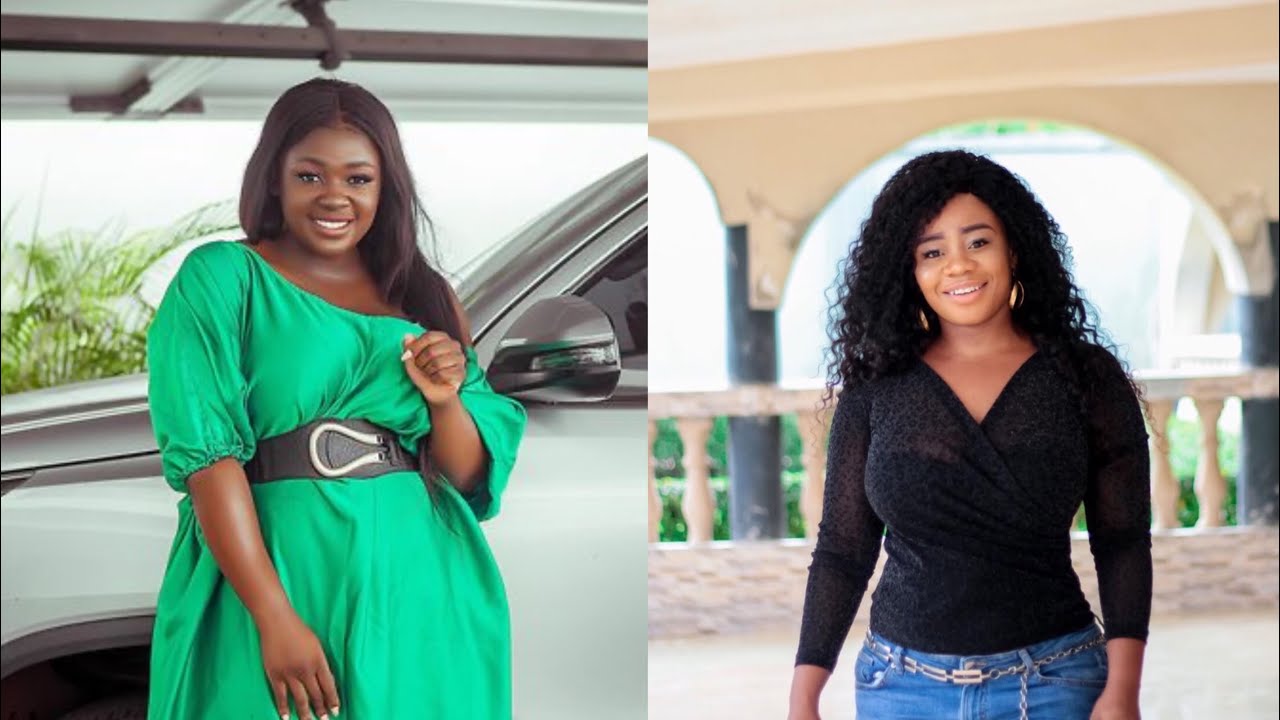 Abby Montana, a former friend of Kumawood actress and filmmaker Tracey Boakye claims is out to fuel allegations that the controversial actress is a boyfriend snatcher

Months ago, actress Tracey Boakye and Mzbel fought over Papa No for their rights as side chicks which led to Tracey tagging herself as “hisonlychick”.

Through the fight, Tracey Boakye revealed that she goes for profitable relationships as she could ask her man for anything at all.

On top of that, her estranged friend, Gloria Kani revealed all her dirty secrets about dating people’s husbands for her selfish desires.

Meanwhile, another actress known as Abby Montana who claims to be a former friend of Tracey Boakye has disclosed in an interview that she almost snatched her boyfriend.

According to her, Tracey Boakye was once pictured in a bathroom with her boyfriend when she was on a movie set with a whole lot of Issues, listen to her as she narrates what happened.