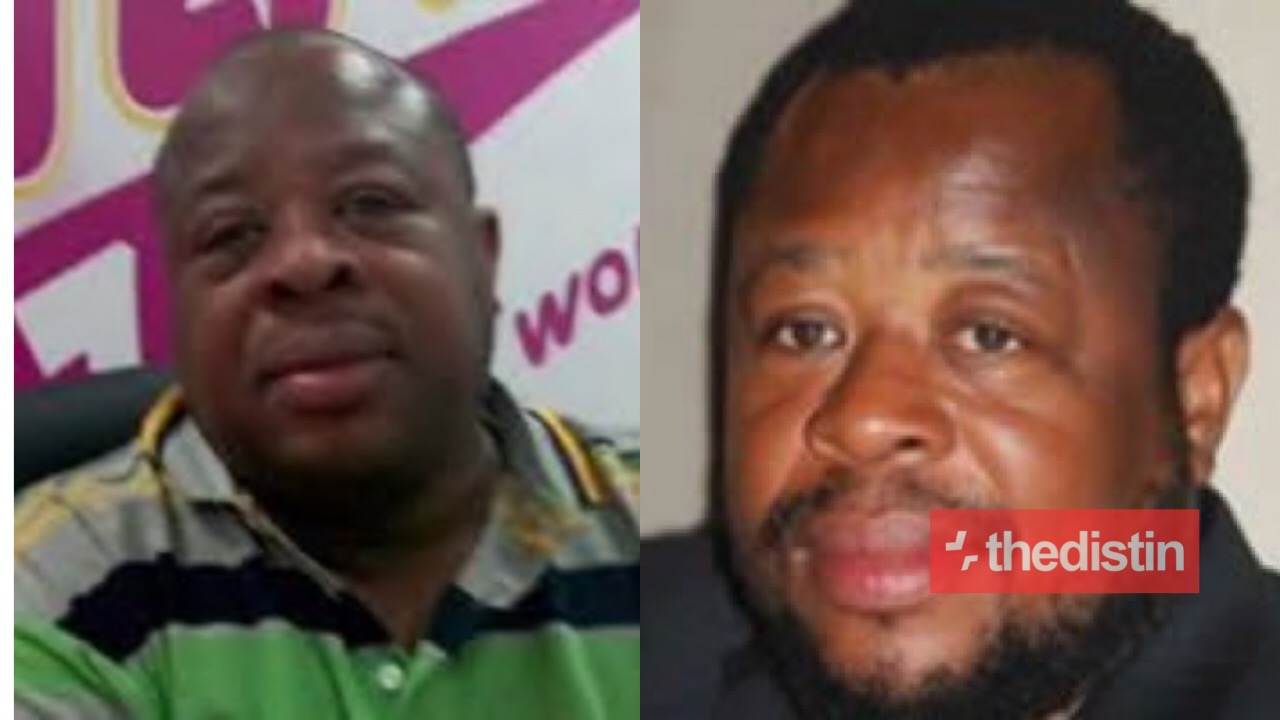 According to reports he died around 11 am today after battling a short illness at the Korle Bu Teaching Hospital.

Baby Ansabah hails from Ajumako Beseadze in the Central Region.

He was based at Kasoa in the Central Region at the time of his death.

He trained at the Ghana Institute of Journalism and graduated in the year 1991.

He worked with the Daily Graphic, Free Press, Daily Guide and until his death was the Managing Editor of the New Punch newspaper.