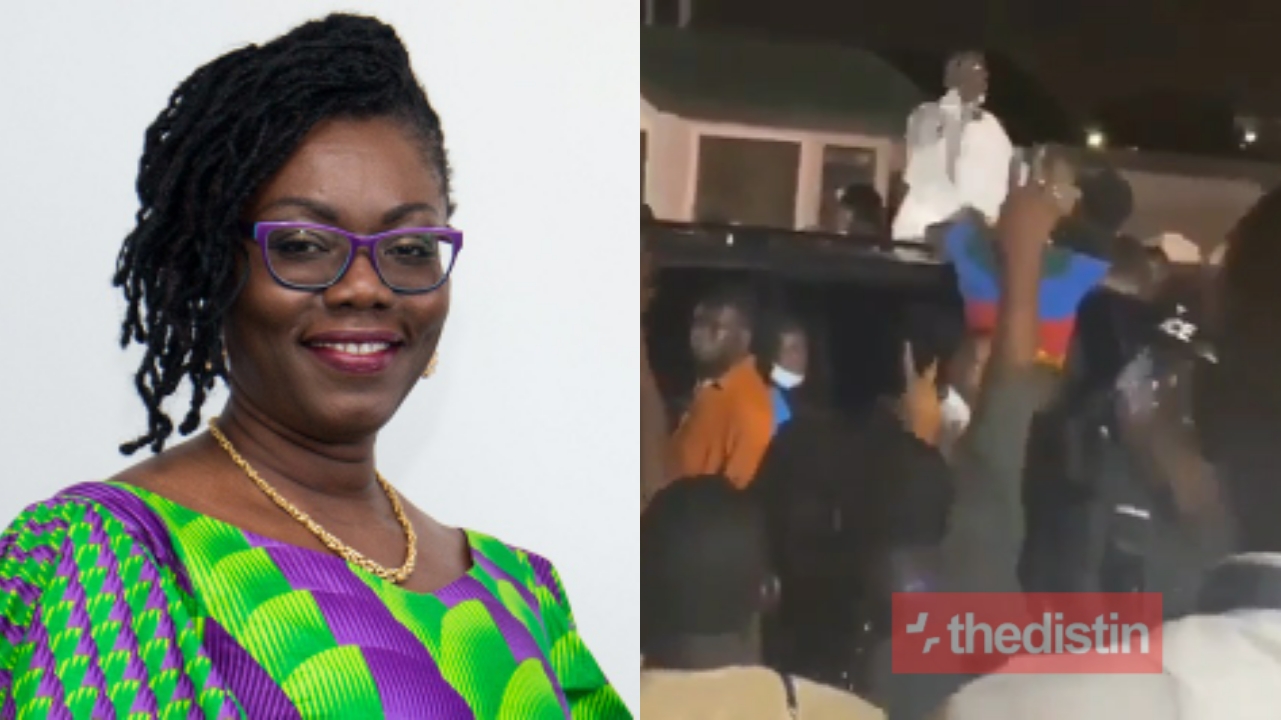 MP-elect for Ablekuma West and Minister of Communication, Ursula Owusu, gets hooted at by her own constituents.

Well, in celebration of her victory, Mrs Ursula Owusu decided to organise a victory parade in her constituency.

However, she had the shock of life as the victory parade went wrong.

In a video sighted by thedistin.com, constituents decided hoot away their Member of Parliament.