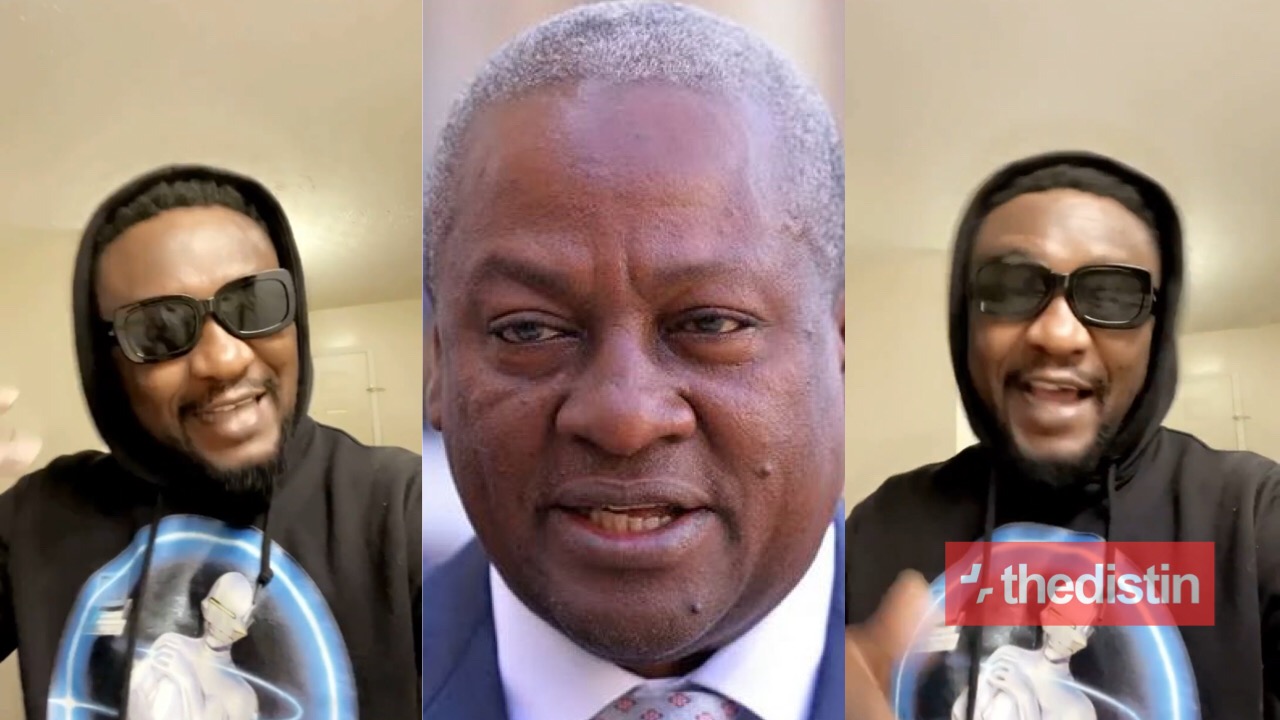 According to the King of terms in Ghana, he is for the betterment of the country and not because he is a proud supporter of the NPP or Nana Addo.

Read Also: Minority In Parliament Clash With The Police On Their Way To The Electoral Commission | Video

Detailing his claims, he revealed that the series of demonstration that have been recorded in some parts of the country are not peaceful and might result to serious violent.

Currently, there have been several unrest cases by the NDC and their members which are not peacefully done.

The recent unrest is when the NDC minority in Parliament on Tuesday 22, 2020 clashed with the police as they walked from Parliament to the Electoral Commission office.

These are all what entertainment critic, Achipalgo has taken into consideration to beg the NDC flagbearer to concede defeat to let peace prevail in the country.

Achipalago again advised the NDC to still maintain John Mahama as their flagbearer for 2024 during the next general elections because he has potentials of emerging as a victor.