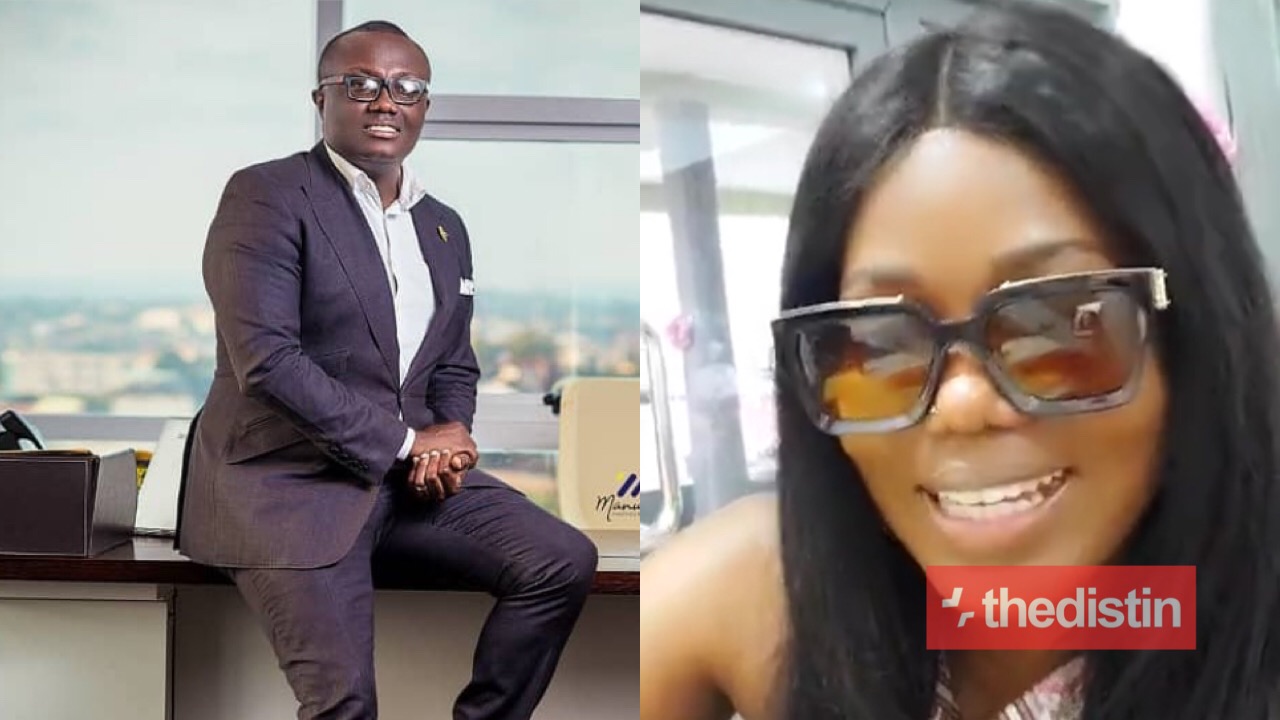 Chief Executive Officer of Excellence in Broadcasting Network (EIB), Bola Ray, has shut Mzbel up over an alleged write-up about politics that involves him, leaked WhatsApp conversation follows.

The post as sighted by Thedistin.com on Mzbel’s Facebook wall had Bola Ray quizzing the EC boss, Mrs Jean Mensa whether she understand the current trends surrounding politics, an aftermath of the 2020 presidential elections.

Mzbel titled her post “Does Jean Mensa led EC administration really understand the law at all and know the implications of what she’s doing?”.

Upon the post by Mzbel reaching the front desk of the media guru (Bola Ray), he quickly reacted and asked Mzbel to keep his name out of her politics.

“Kindly disregard this. It is FAKE. I have written no such thing. Do your politics but LEAVE ME OUT OF IT“,

This followed with a WhatsApp conversation apparently between Mzbel and Bola.

In the chat, Bola Ray was threatening to deal with Mzbel for lying on him.

A screenshot is making waves on Facebook where Bola Ray told one of his boys that Mzbel should quickly delete the post and issue an apology else she’ll face his wrath.

Read Also: ‘Jealousy’ Janam Cries As Stonebwoy Carries His Daughter Jidula At His Back Like A Lady | Video