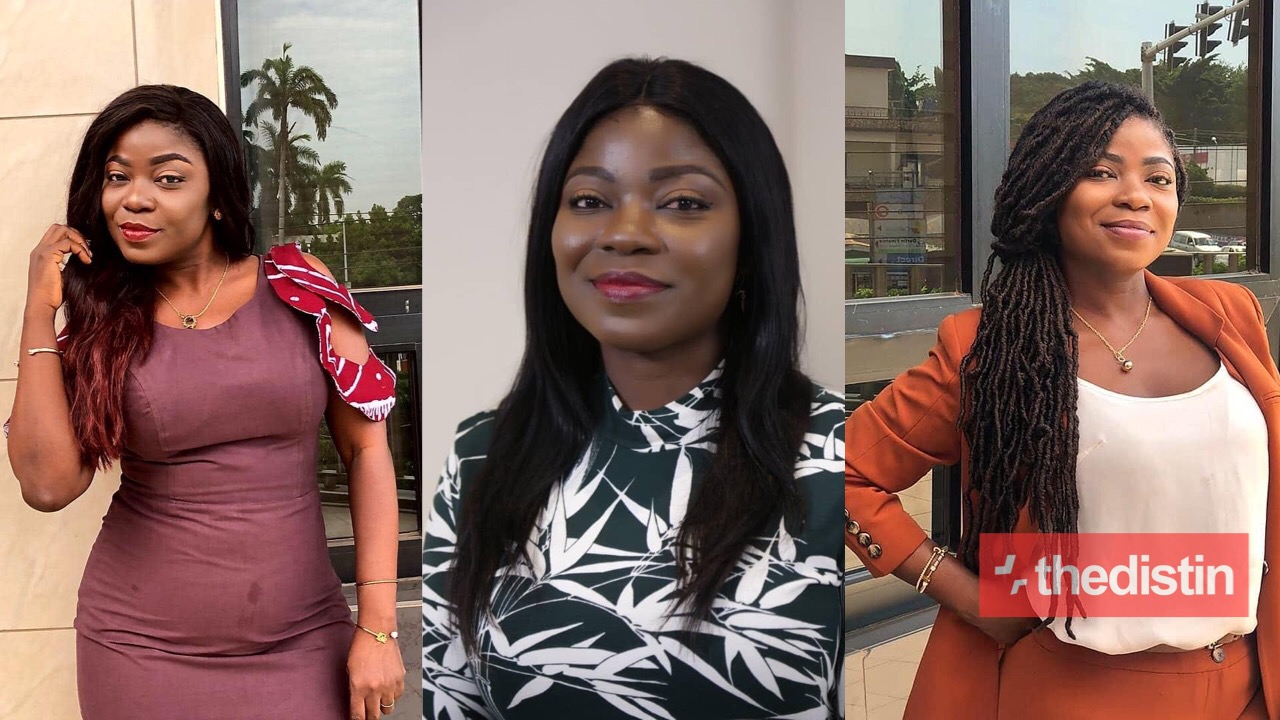 Afia Pokuaa popularly known as Vim Lady, has expressed her disappointment in the leaders of the Ghana Journalist Association.

This comes following their reluctancy in condemning the series of political attacks and death threats issued against her and some colleague journalists in recent times.

Recall that after the 2020 general elections, Vim Lady shockingly disclosed how some unknown assailants who were on an assassination mission were arrested at the premises of UTV.

Speaking on ‘Critical Issue’, a news analysis program aired on UTV and hosted by herself, Vim Lady said: “The NDC had the election results against them after their protests are descending on media houses and we are currently receiving threats from unknown people. Yesterday two people were arrested here at UTV because they were sent to kill.

Read Also: Anas Aremeyaw Anas Shows Off Full Picture Of Himself As He Warns Corrupt Politicians Ahead Of 2021 Exposé (Photos)

She continued, “This is unfair, they are claiming we changed the electoral results which sicken me a lot. In 2012 the New Patriotic Party felt cheated and they took the issue to court and later peacefully retracted their statements and attacks for them to remain in power.

She added, “So why can’t the NDC do the same and leave the media houses out of it? Our cameraman at one polling station had to escape for his dear life with a “pragia” car. This is so annoying because we are doing our job. For me, I am ready to die for the truth. When am gone somebody will come and finish it for me.”

But barely a week after Vim Lady made the revelation, GJA, the umbrella organization to which all journalists in Ghana belong, is yet to react to the issue.

In a post on her Facebook page, the highly opinionated presenter said the Association has surprised her to the core and that she will never choose journalism in an event of rebirth.

She wrote: “Ghana journalists Association you have surprised me to core If I die and come back, I will NEVER return as journalist! Allah”

Ghana journalists Association you have surprised me to core If I die and come back, I will NEVER return as journalist! Allah