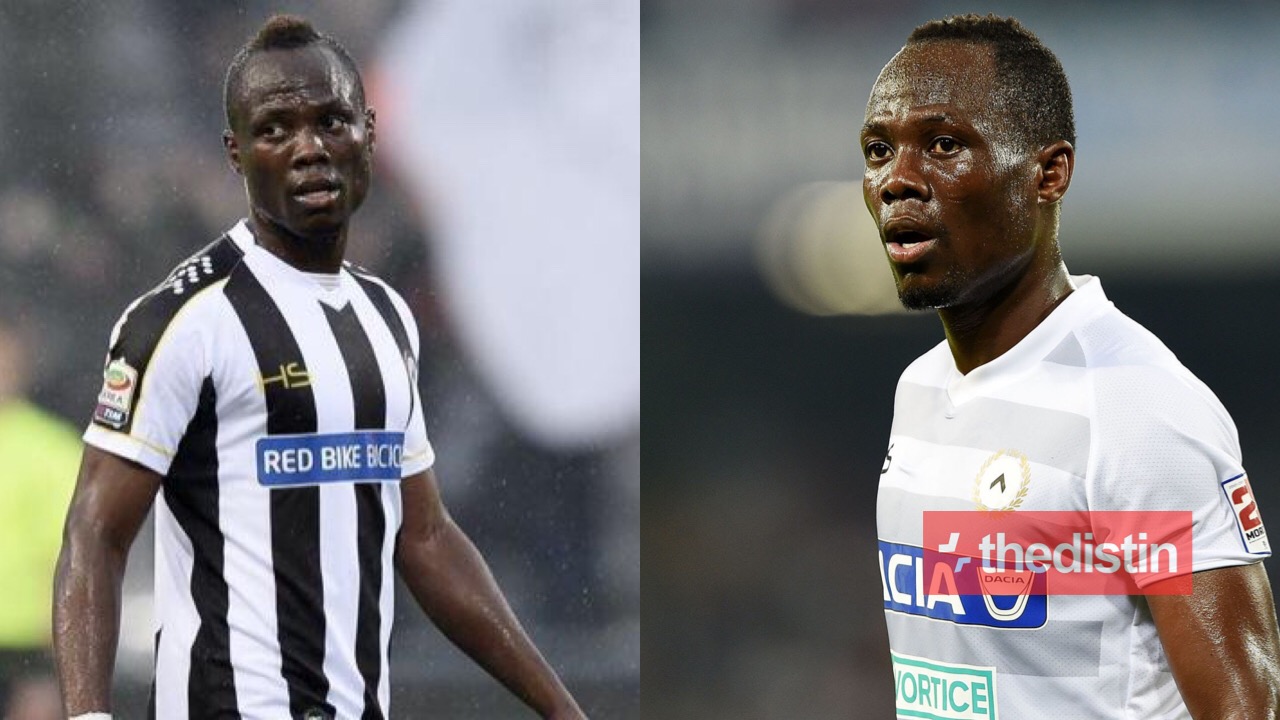 Emmanuel Agyemang-Badu, known widely as Badu, a Ghanaian footballer who plays as a midfielder has officially retired from international football.

He made his decision known via a press statement on Instagram today 31st December 2020.

Read his full statement below:

Although I have been out of the Ghana national team for a while, I’m here today:to express my profound gratitude to the nation which has been of immense help to my career.

Wearing the national colours has always been a moment of pride and honour for me and my heart has always been with the teeming fans who have offered me unflinching support throughout the years.

On this day, after extensive consultation with my family and love ones, I have come to the decision that the time is ripe to officially hang my boots and retire from international football.

One of my biggest dreams throughout my footballing career was to help my motherland end our AFCON trophy draught by winning the title. There were times we encountered many near-misses which left us a lot of pain as a team and as a nation.

However, through sweat and passion I heartily carried the flag of my nation when I converted the winning penalty on the fateful day on October 16, 2009 at the Cairo International Stadium. It’s a moment I cherish very much.

Not only because we lifted had the title but also I helped bring honour to my country as we became the first country in Africa to win the coveted U20 FIFA World Cup. We also won the U20 African Cup of Nations en route to the success in Egypt.

Though I remain a bit disappointed in our collective failures to lift the AFCON title I blow my colleagues around today have the requisite capacity to deliver the title for us very soon. Though I have hanged my playing boots I will always remain available to serve the nation in a different capacity.

Long Live Ghana Our Motherland_ Long Live Black Stars! Ayek0000 to all of us_ God bless us all.