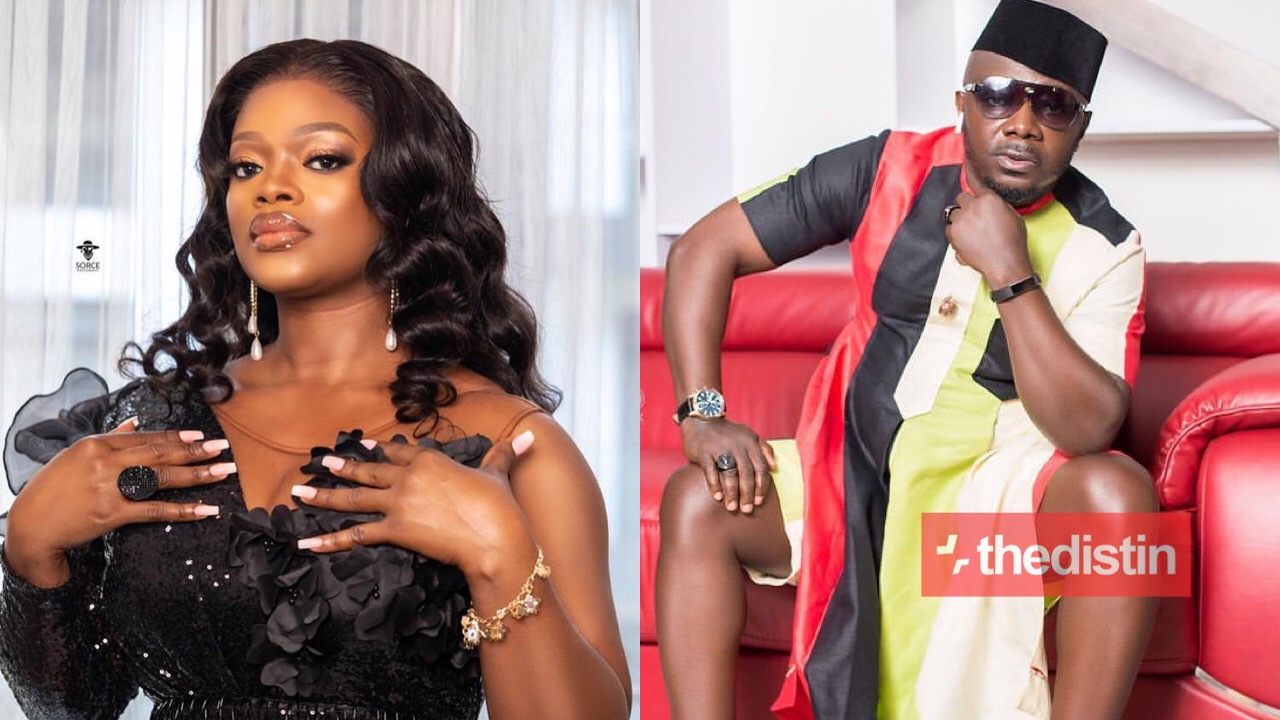 Afia Mansah popularly known as Ohemaa has disclosed that she does hate her ex-husband, Osebo as many have in mind after she did a video to condemn his skirt fashion sense.

Ohemaa after her video which was directed at her ex-husband, Osebo, revealing her disgust in him dressing in skirt and wants to make their children also been seen has granted an interview with Fiifi Pratt on Kingdom FM.

TV and Radio Presenter, Afia Mansah popularly known as Ohemaa who is the ex-wife of fashionista and boutique owner, Osebo The Zaraman, on 20th December recorded a video of herself expressing that her ex-husband is disgracing their kids by always wearing skirts in town.

In a live Instagram video, Ohemaa poured out her unhappiness about her ex-husband wearing skirt around town.

If you recall, the Golden Movie Awards occurred over the weekend on Saturday, 19th December 2020, with Osebo repping in his usual skirt attire.

Read Also: Ghana Will Have Access To The COVID 19 Vaccine – Nana Akufo-Addo Says In His 20th Nation Address | Video

Osebo’s skirt attire caught the attention of everyone at the event.

Well, Ohemaa in the video, shared how her daughter, which is also the daughter of Osebo, broke down in tears when she saw a viral video of her father wearing skirt.

According to Ohemaa, her daughter saw the video online and the comments under the video pierce through her heart because it was full of insults.

She indicated that her daughter read social media users commenting under the video and calling her father a gay.

Read Also: Ohemaa; Ex-Wife Of Osebo Says She’s Not Happy With Him Wearing Skirt Around Town, Because It’s Affecting Their Children Badly | Video

She further urged Osebo to stop wearing the skirt to save their children from disgrace and mockery, click here to watch the video of Ohemaa speaking about Osebo’s skirt wearing trend in Ghana.

In Ohemaa’s interview with Fiifi Pratt on Kingdom+101.9FM, she revealed that she doesn’t hate her ex-husband but she had to come out and condemn his skirt wearing fashion due to how it is emotionally having some impact on their chidden.

According to Ohemaa, if she hates Osebo she wouldn’t’ be a cast in Tracey Boakye’s movie with Osebo and also playing a husband and wife role with him.

Ohemaa detailed that she will have her second wedding in 2021 and she will invite Osebo.