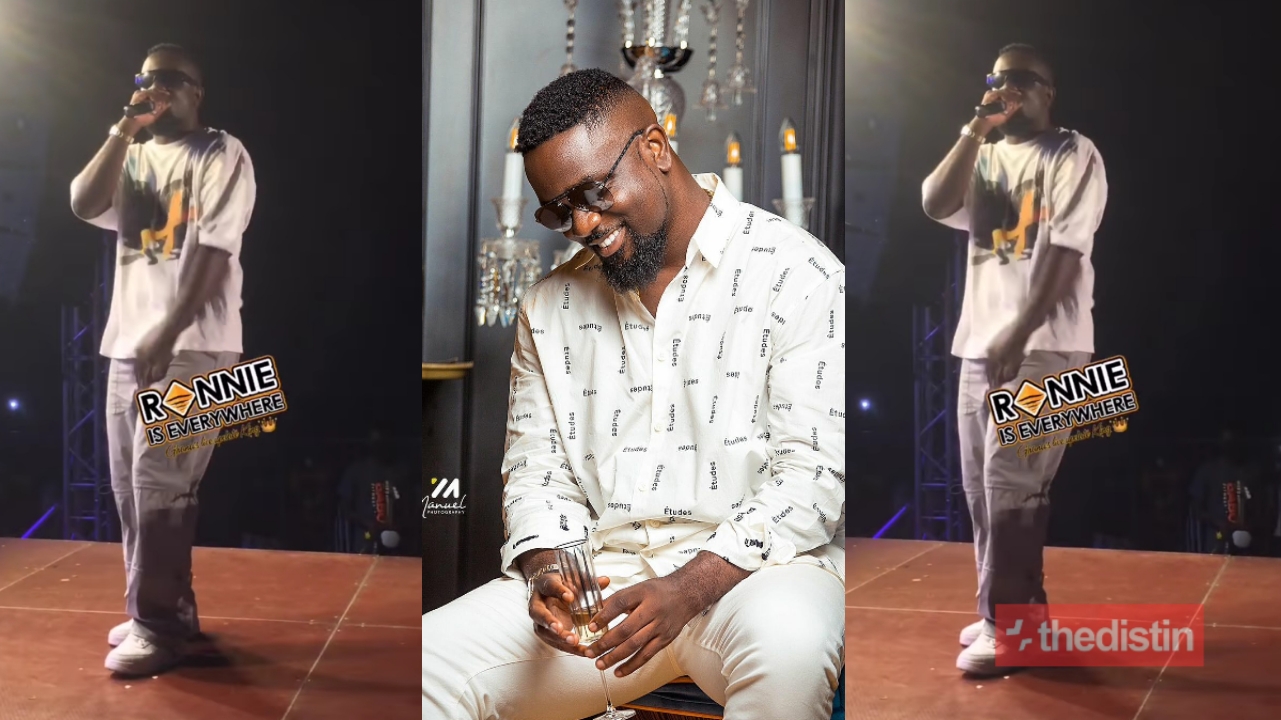 Ghanaian rapper Michael Owusu Addo also known as Sarkodie never stops to amaze with his performance anytime he gets on stage.

The rapper put up a splendid performance during this year’s Rapperholic concert on Christmas day.

On the 1st Day of 2021, Sarkodie once again lived up to his name as he again put up a splendid performance at Tema during Mim Life Records Concert dubbed Masked Edition.

The concert saw some top Ghanaian musicians such as R2Bees, Medikal, Kelvyn Boy Joey B among others performing on the night.

Read Also: Aliko Dangote’s Girlfriend Posts Him On Instagram And Reveals How He Broke Her Heart (Photos)