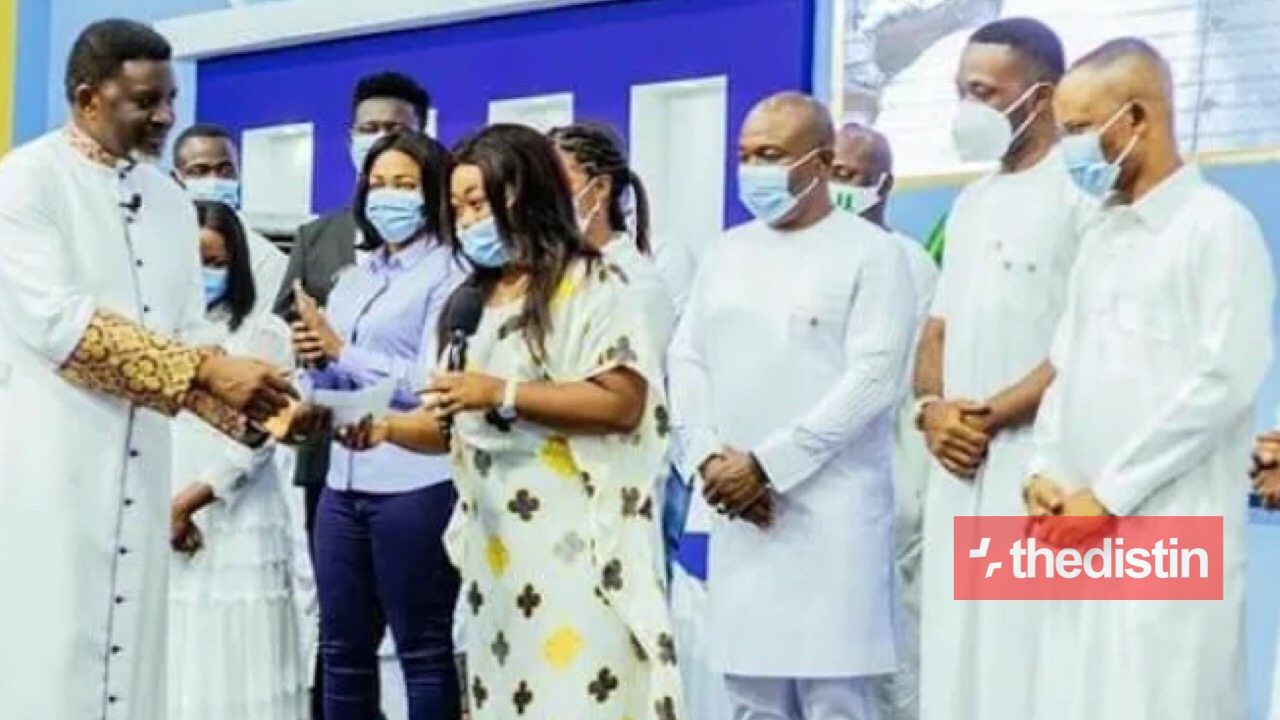 The managing Director of Despite Media, Fadda Dickson and other staffs donate a sum of Gh₵50,000 to Perez Chapel church to be given to widows in the congregations.

On 31st watchnight as many offer thanks and praise to their maker for a successful crossover, the Despite Media donated to widows at Perez chapel in  in Dzorwulu, Accra.

Aside Fadda Dickson were Kennedy Osei Asante, Roger Quartey, new reporters, programmers and other staffs at Despite Media.