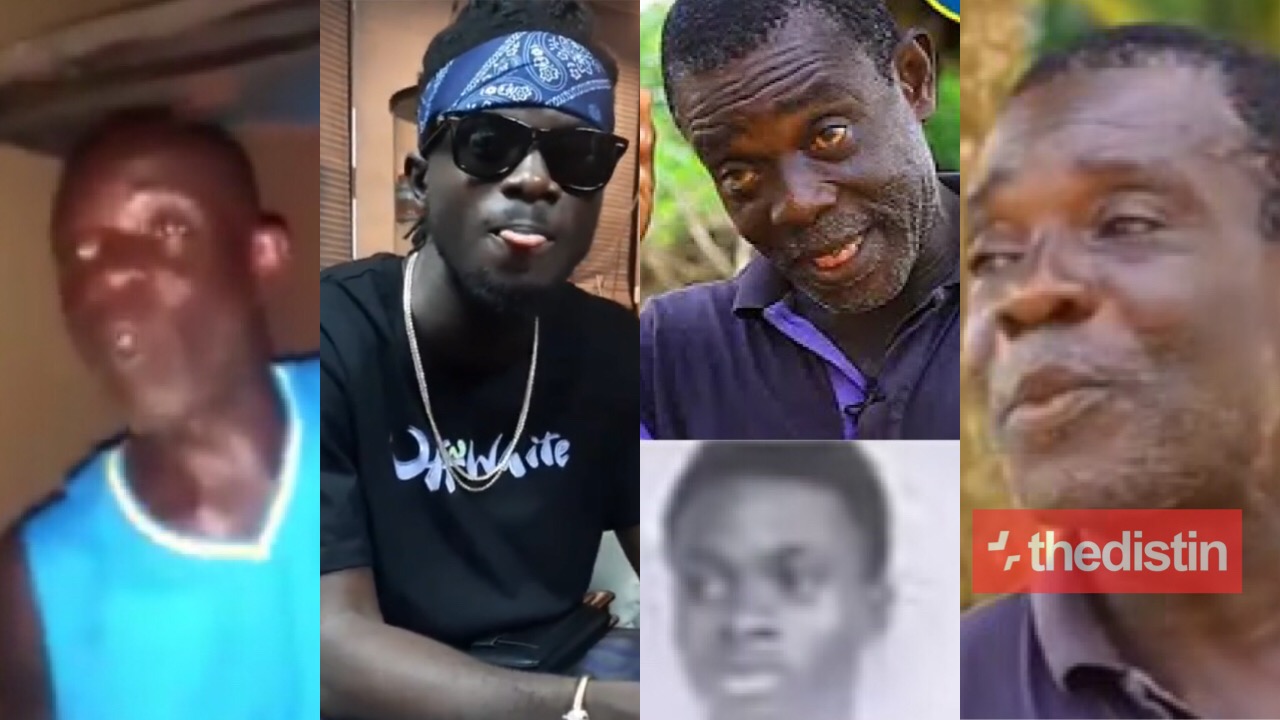 Lynx Entertainment signee, Kuami Eugene has revealed Mr. Samuel Kofi Boakye, the man claiming to be his biological father is not true even though his mother, Mrs. Juliana Marfo also called Maame Ama Fosuwaa has confirmed he is his father in an interview at Utv Day with the stars.

Read Also: Man Claims He Is The Biological Father Of Kuami Eugene, Gives Proofs And Reveals More Secrets About The Superstar | Video

Mr. Samuel Kwasi Boakye, 60, trended for alleging that Kuami Eugene is his biological son after numerous occasions of the singer revealing that his father only father is Mr. Alex Marfo.

According to the 60-year-old man, he gave birth to the superstar and named him Kofi Boakye and not Kuami Eugene, click here to watch the full interview.

Read Also: Kuami Eugene’s Mother Requests These Conditions Before Father Can Have Him As His Son – Chief Details

Mrs. Juliana Marfo also called Maame Ama Fosuwaa has also admitted that her son, Kuami Eugene was fathered by the same Mr. Samuel Kofi Boakye Kuame Eugene is ignoring in an interview she had with One Tv Ghana on YouTube, click here to watch the video.

Aside Kuame Eugene’s mother confirming Mr. Kofi Boakye as the singer’s father, one chief at the singer’s hometown who knows both parents have also detailed with more secrets depicting that Kofi Boakye fathered Eugene.

This issue has turned out to be skeptical now but one of the entertainment bloggers approached Kuami Eugene and asked in questions surrounding Mr. Kofi calming to be his father.

According to Kuame Eugene in his first reaction to this issue, he has revealed that Mr. Kwesi Boakye isn’t the only person who has come out saying he fathered him but he adds up to 9 men who has claimed he is their son.

Read Also: Kuami Eugene Speaks About His Mother For The First Time After His Real Father Surfaced Online

Explaining further, Kuame Eugene stated that among the 9 (including Mr. Mr. Kwesi Boakye) some came to his mother’s shop and her house to claims the superstar is their father.

Kuame Eugene said he has reached a level where everyone can mention his name to gather attention and Mr. Kwesi Boakye is part of those people.

Kuame Eugene again disclosed that he knows his real father, siblings and extended family member and concluded that when Mr. Kwesi Boakye gets tired of claiming he is his father he will stop but if he still wants to go about granting interviews, he has all the right to do so.