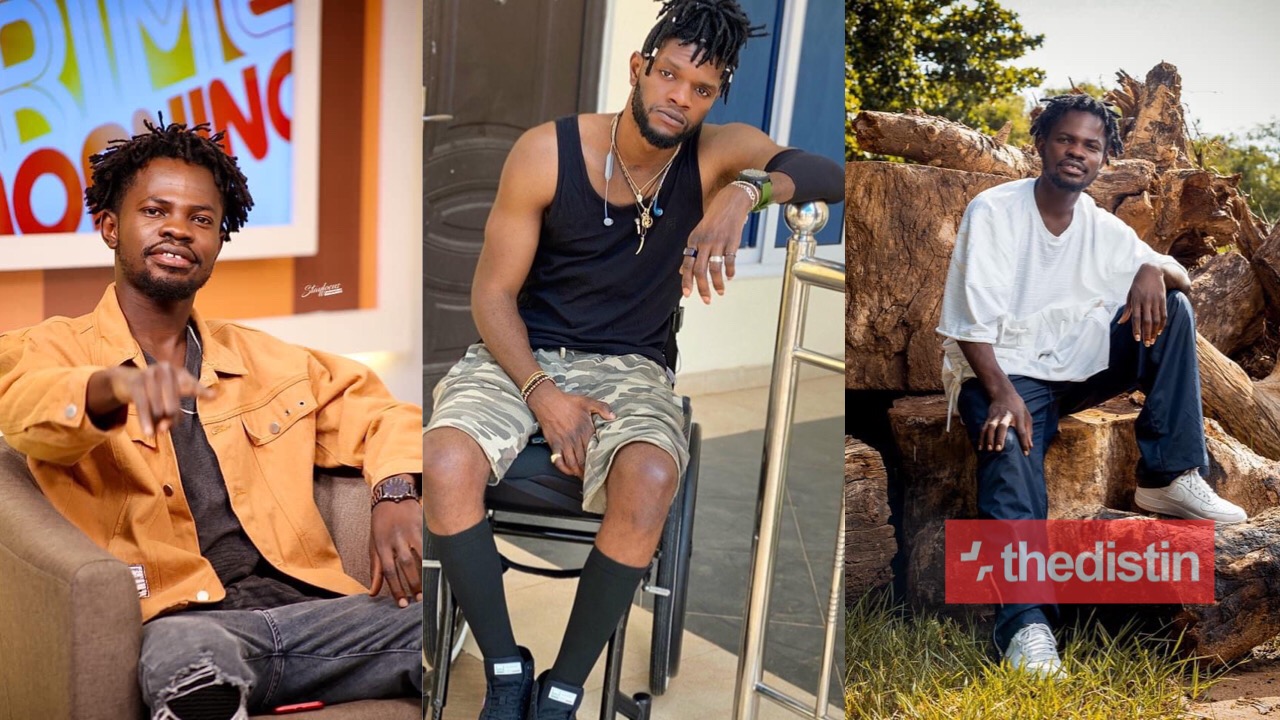 CEO of OGB Music Records, Ogidi Brown has finally spoken on the genesis of his feud with his former signee Fameye and attempts to curse him at Antoa and also breaks silence on why he signed Cryme Officer with Schnapp and eggs.

Ogidi Brown stated that although he attempted to forgive and forget Fameye’s debt to him, he was getting pissed by some acts of Fameye.

The OGB Music founder explained that his recent anger on Fameye made him come out to reveal that he will end his life but he wasn’t of himself during his live video.

According to Ogidi Brown, he decided to consult the lesser gods since mostly they are feared by many including Christians more than God and walked his talk as he visited the town of Antoa.

Ogidi Brown again revealed that he has never cursed anyone in his life and this claim led to the presenter asking him of the reason he signed his current signee, Cryme Officer, with a Schnapp and eggs.

Reacting to that, Ogidi Brown was trying to say he has seen a lot of betrayals and hence he wanted his signee to stay loyal.

The interview above come after Ogidi Brown was spotted in a video bitterly lamenting how Fameye had used him and threatened to pay back by any means necessary.

In the video which has already been reported by Thedistin.com, Ogidi Brown indicated that the Nothing I Get singer was owing him some $50,000 but payment was not forthcoming.

The boss of OGB Music went on to add that even though Fameye had promised to pay up and even came to his house to plead for more time, the cash is still unpaid, click here to watch the video of Ogidi Brown calling Fameye out.

Also, it was disclosed by one presenter that Fameye has been summoned by the chiefs of Antoa after Ogidi Brown cursed him, click here to read more.

A video of Ogidi Brown again popped up that showed him at Antoa Town to proceed with getting rid of Fameye ones and for all that got many talking, click here to watch the video.

On 31st watch night, Ogidi Brown again trended after he was spotted at a church service leading praises and worship after threatening to end Fameye’s life, click here to see pictures.