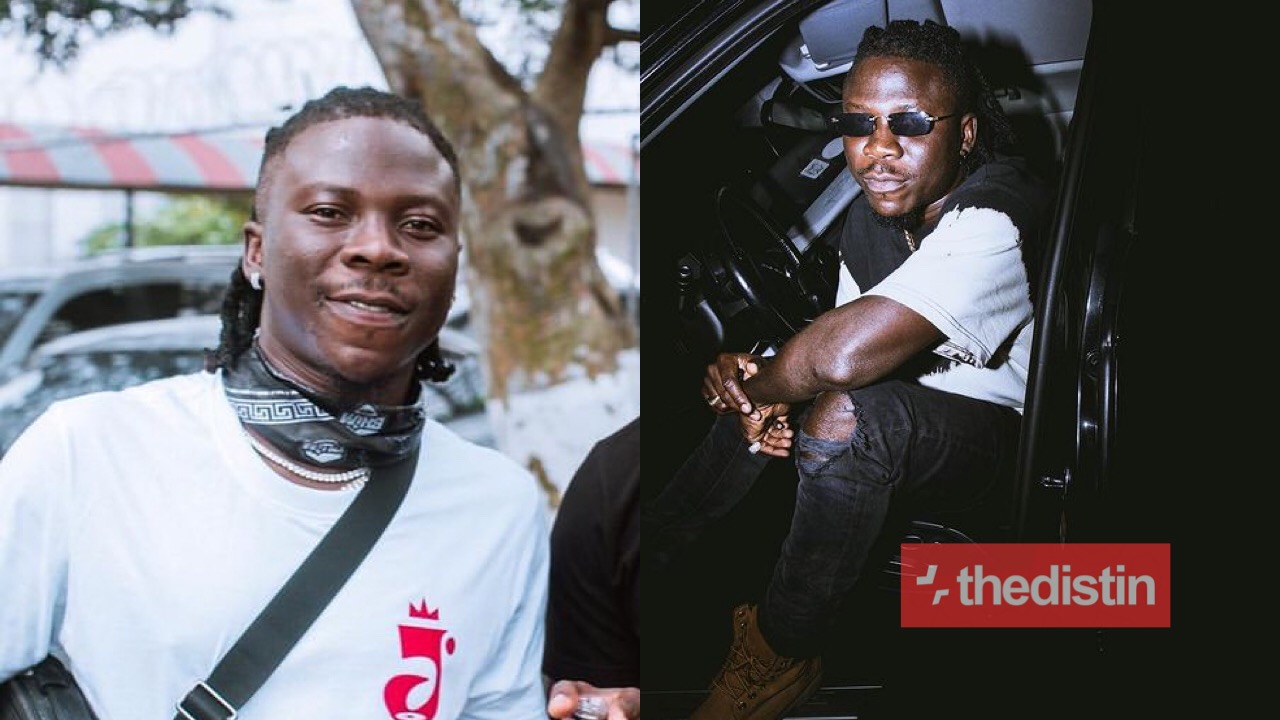 After the Abuakwa divisional police command in Ashanti region has arrested four bodyguards and a driver of Dancehall artiste, Stonebwoy, for assaulting another driver, Stonebwoy reacts.

This incident happened on Saturday, 2nd January 2021 in Kumasi.

The musician was said to have been returning from Bibiani in two black Toyota Land Cruisers with registration GT-5255-19 and GS-6255-19.

In an attempt to overtake on the Bibiani-Abuakwa stretch, a 207 Benz bus crashed into one of the cars.

According to an eyewitness, the bodyguards and driver of the musician allegedly pulled the 207 Benz driver out of the vehicle and started assaulting him physically.

An eyewitness who tried intervening also received his share of the assault, click here to watch an eye witness narrating what actually happened.

The bodyguards yesterday were in police custody as investigations continue and whether they have been freed cannot be confirmed or disconfirmed by Thedistin.com.

In reaction, Stonebwoy said he had a rough day today, but he loves it because it toughens him the more.

Read his reaction in the screenshot below: