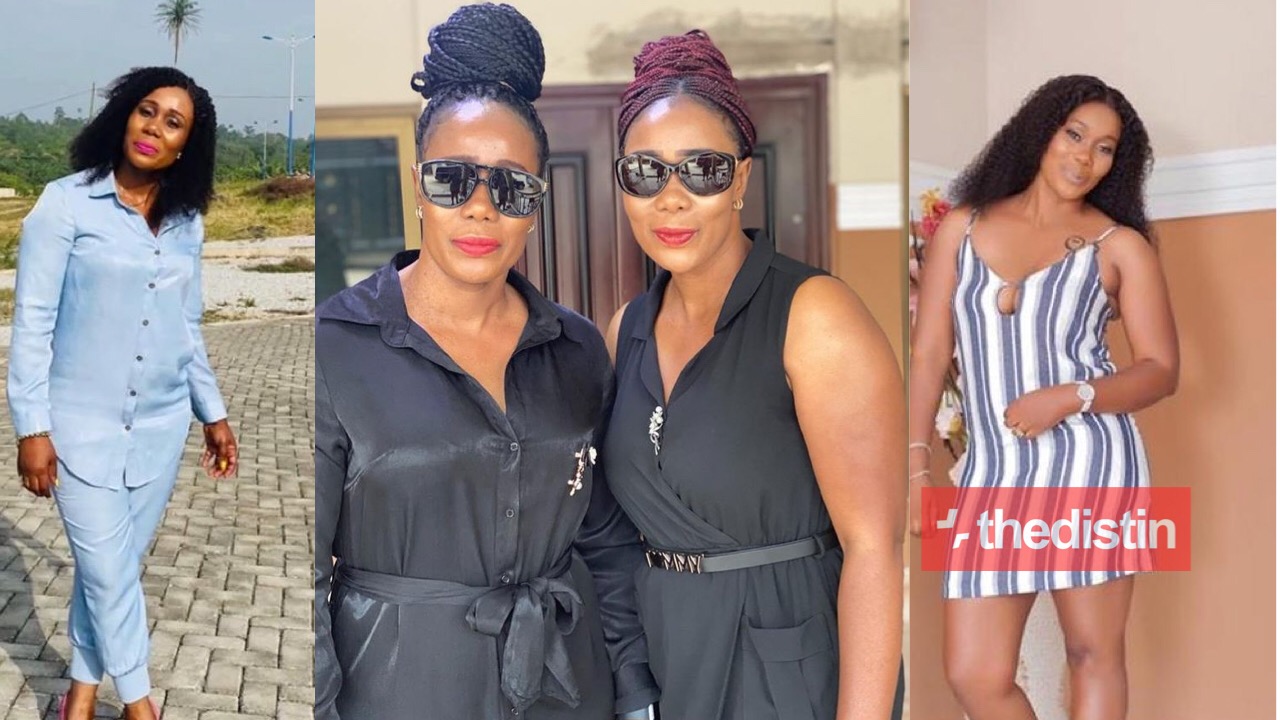 Borga Sylvia, has once again shown off her twin sister in new photos on social media as the two starts their 2021 new year in grand styles.

Read Also: Borga Sylvia: Did You Know The Iconic Kumawood Actress Is A Twin? 5 Facts About Her You Didn’t Know

The pictures were shared by actress, Sandra Adu and while sharing she wrote:

First Sunday of the year with my twin sister👩‍❤️‍👩👩‍❤️‍👩

Below is Sandra Adu’s post – swipe for all the ten pictures:

Below are more pictures: