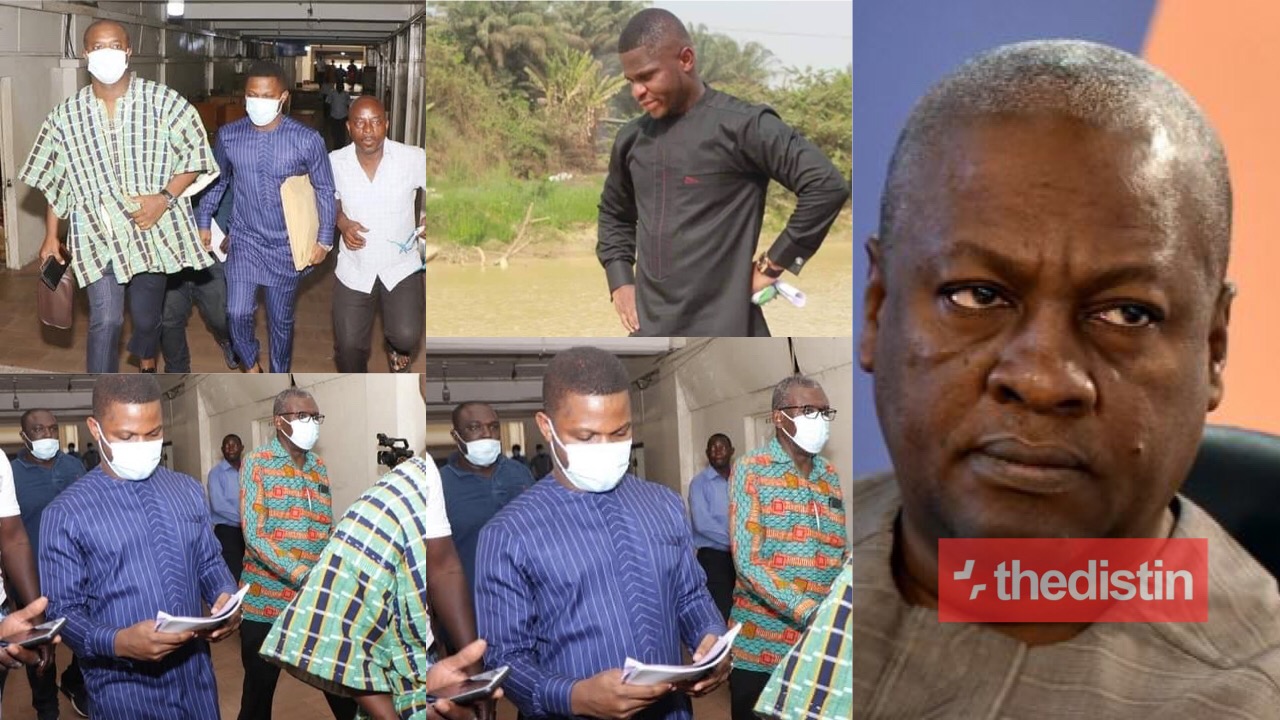 The National Democratic Congress (NDC) today suffered two fatalities in its cause to make itself the majority in the soon-to-be sworn in 8th Parliament of the fourth republic as the cases in both the Supreme Court and the Techiman High court all went in favour of the New Patriotic Party (NPP) and the government.

In the Supreme Court, it was the Attorney General’s application to set aside an earlier injunction which prevents the Hohoe Parliamentary candidate elect, John Peter Amewu from participating in the swearing in ceremony that will take place on January 7th.

The case was argued orally yesterday between the Deputy Attorney General, Godfred Dame and Tsatsu Tsikata for the people of SALL of which judgement scheduled for today.

A while ago, the Supreme Court has unanimously granted the Attorney General’s request to set aside the Ho high court’s injunction and all reliefs granted against the MP elect.

In a 5-0 decision, the Supreme Court held that the Ho High Court judge erred gravely in granting the injunction against the EC and Amewu.

Whilst the NDC is bruised, the people in the SALL enclave would have no representation in the 8th Parliament come the 7th of January Amewu gets sworn in.

The NDC today were not looking at the Supreme Court only for results, it was waiting with bated breath to hear good news from the Techiman High court where it had also applied for an exparte injunction against the MP elect to restrain him from getting inaugurated.

The court held that, to grant the application against the first respondent (Martin Adjei Mensah Korsa) will mean a denial of representation of the constituents in the 8th parliament which to his view will be unfair.

The decision of the Supreme Court this morning came simultaneously with that of the Techiman High court where again, the NDC got kicked out.

The Techiman High court threw away the NDC’s application making the NDC suffer a double fatal loss. The two disputed seats, Hohoe and Techiman South Constituencies is now safely in the pocket of the NPP, at least, for now.

It is not clear what the next action of the NDC would be regarding these two defeats. What is now left is John Mahama’s presidential election petition at the apex court.