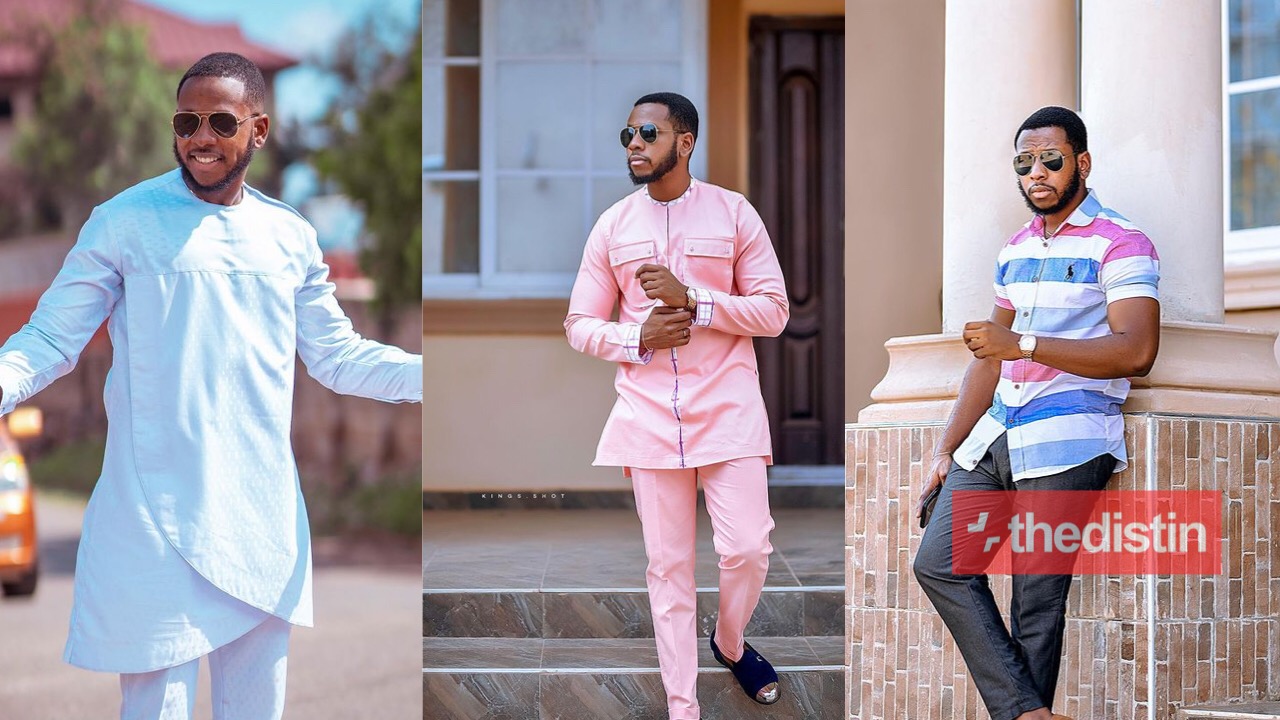 Aaron has as at Tuesday, 5 January 2021 become the first popular figure to show off his latest whip publicly.

The Yolo star has received congratulatory messages from people especially his fans after he shared the picture of his new car.