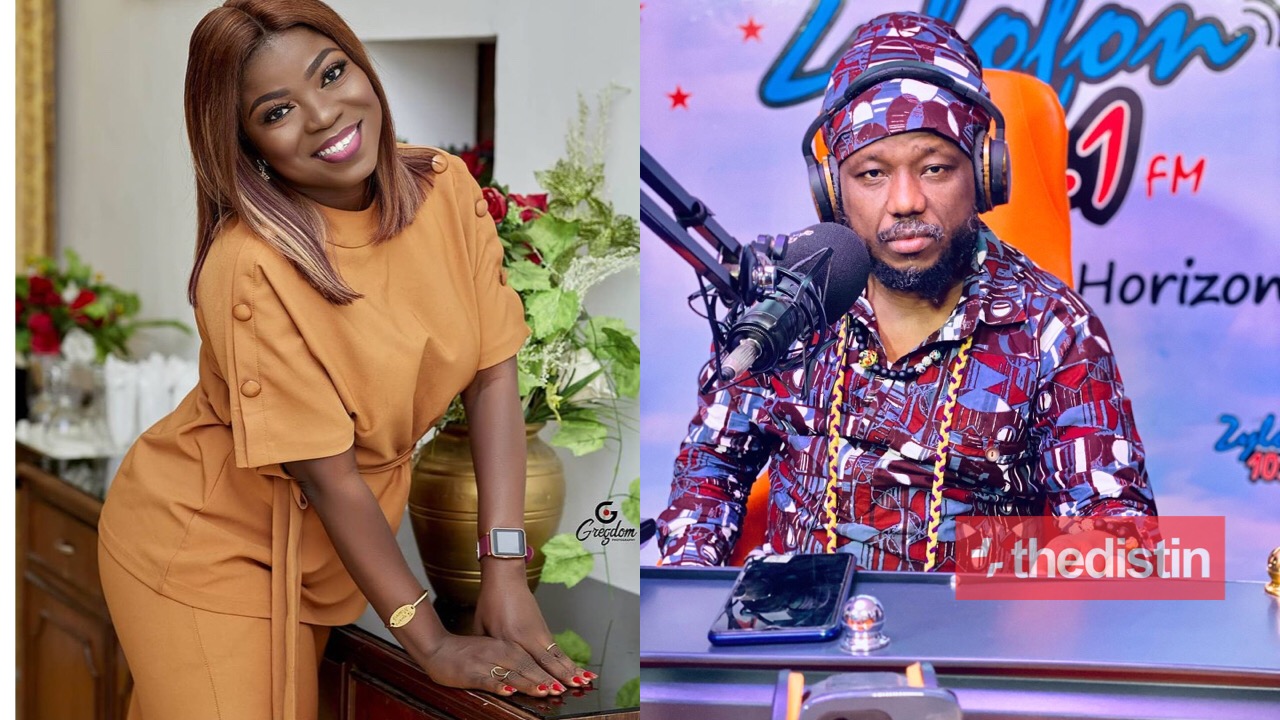 An assailant has forced his way into the premises of Zylofon FM with the aim to murder Ghanaian radio presenter and musician, Blakk Rasta, Vim Lady reacts.

An assailant today, Tuesday, 5 January 2021 broke into the building of the radio station owned by Nana Appiah Mensah with a knife.

Read Also: List Of The 13 African Presidents Who Will Be Attending President’s Akufo-Addo’s Swearing-In Ceremony On 7th January

Afia Pokuaa after news on Blakk Rasta’s attack reached her took to her Facebook page to react.