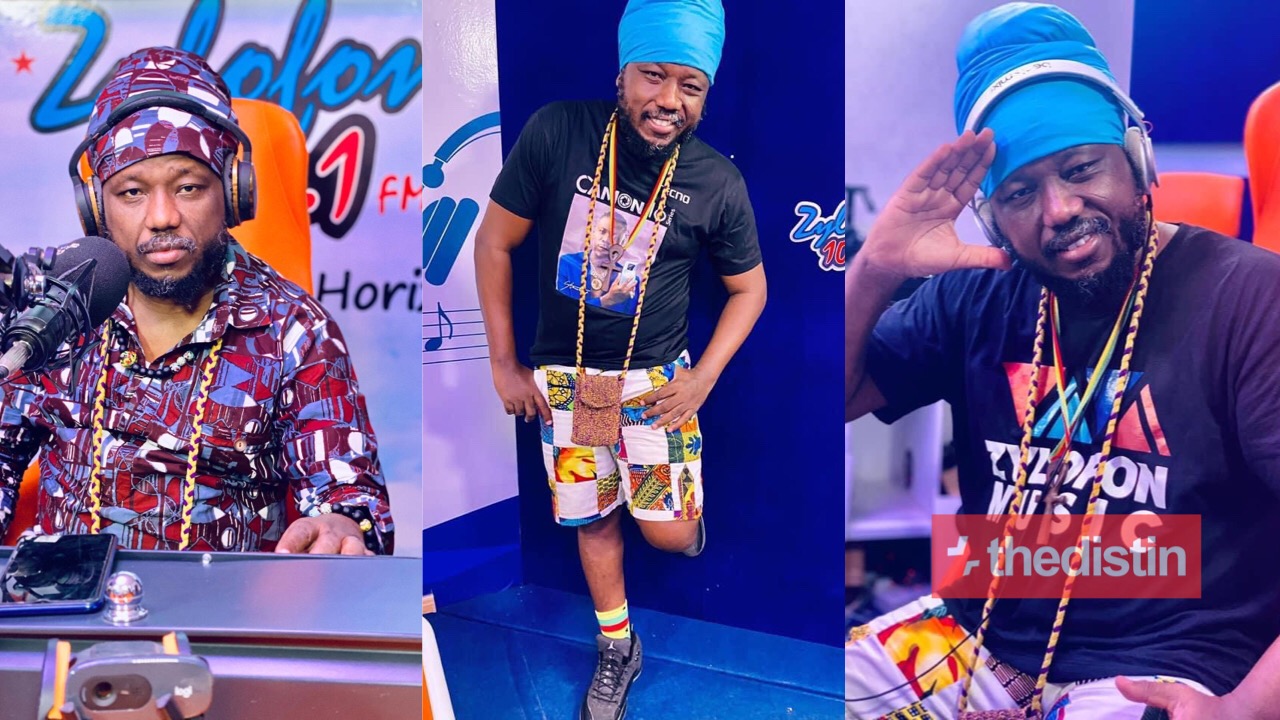 Ace Ghanaian broadcaster, Blakk Rasta, has said an unidentified masked man stormed his place of work, Zylofon FM, and threaten to kill him

Blakk Rasta took to his Twitter page to inform the general public about what has happened.

According to his Tweet, a man broke into the building to with his mask on and threated to kill him.

He added that due to how serious the situation at the station is there are police and security currently at the place (Zylofone FM).

However the reason why this happened is yet to be revealed to the public but Blakk Rasta is widely known for always speaking the truth no matter what on his show, could it be that he has offended someone with it ?

Transmission on @zylofon1021fm shut down. A man broke into the building, masked threatening to kill me. Police and security here…