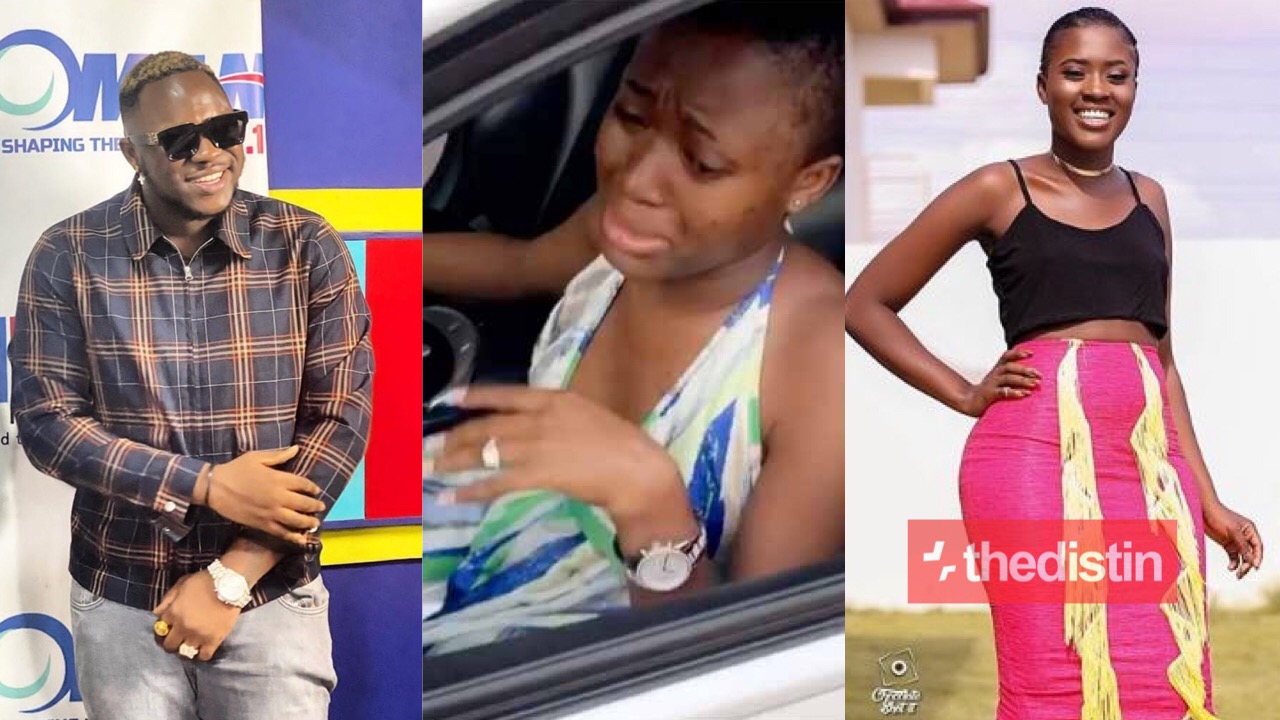 Read Also: Video Of Immigration Officers Asking Two Men To Slap Each Other Goes Viral, Kwame A Plus Reacts

According to her on Zylofone FM, she has tolerated Akuapem Poloo for a while now and she has had enough with all she is saying about her.

She revealed that she reported the case to East Legon police because she wanted to sue her and deal with her for the damages she has caused her.

Fella Makafui also said nowadays she won’t exchange words with people who come at her because they are not worth her attention since others are paying for that attention.

Read Also: Fella Makafui Reveals Why She & Medikal Named Their Daughter “Island” And Plans On Building A School In Her Name | Video

So basically the police will handle people who come at her to say things that could tarnish her brand.