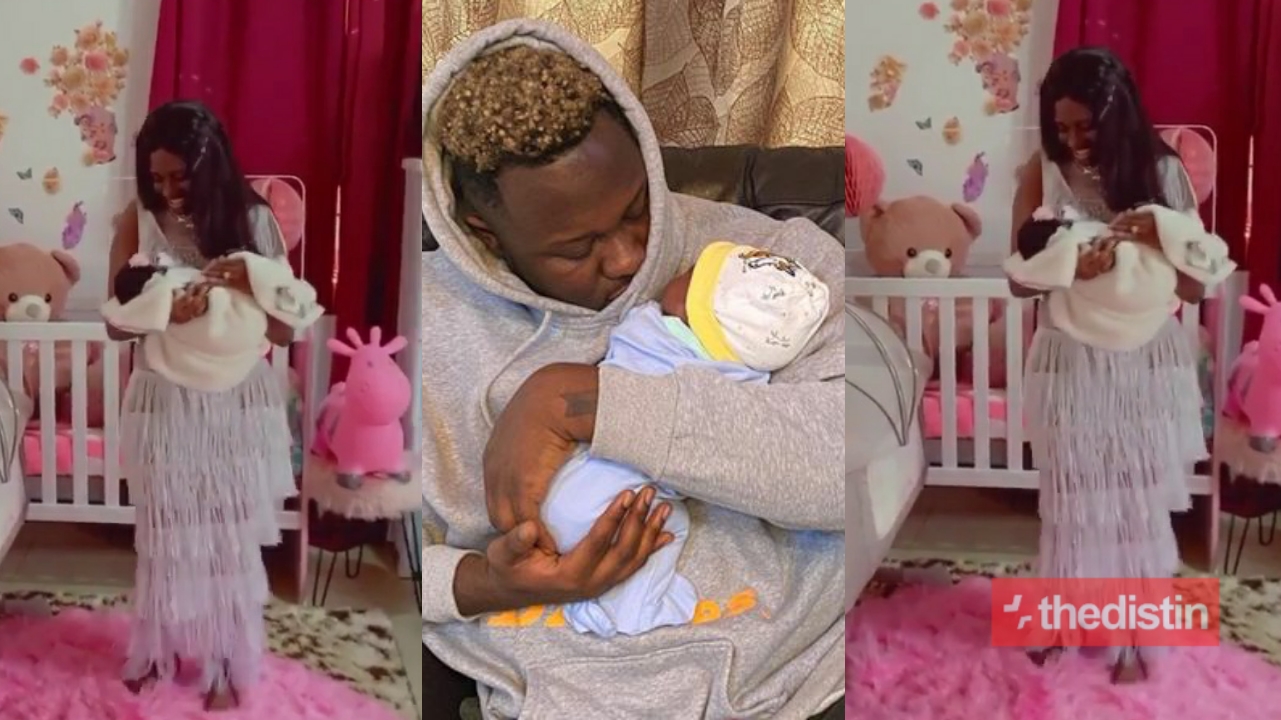 Ghanaian actress Fella Makafui in an interview with Sammy Flex on Zylofon FM this morning has disclosed her future plans for her baby girl, Island Frimpong.

Before disclosing her future plans for baby Island, Fella Makafui revealed why she and Medikal named their child ‘Island’ after she was asked by Sammy Flex.

According to Fella Makafui, Medikal was the one who suggested the name “Island” and she agreed to it.

She revealed that because her child was born out of the love between herself and Medikal, she’s very special and unique, hence the name Island.

Fella Makafui also disclosed that she has bought a land and plans on building a school in the name of her daughter, Island Frimpong.

According to her, she wants to leave an asset down for her daughter so that she won’t suffer when she grows up.