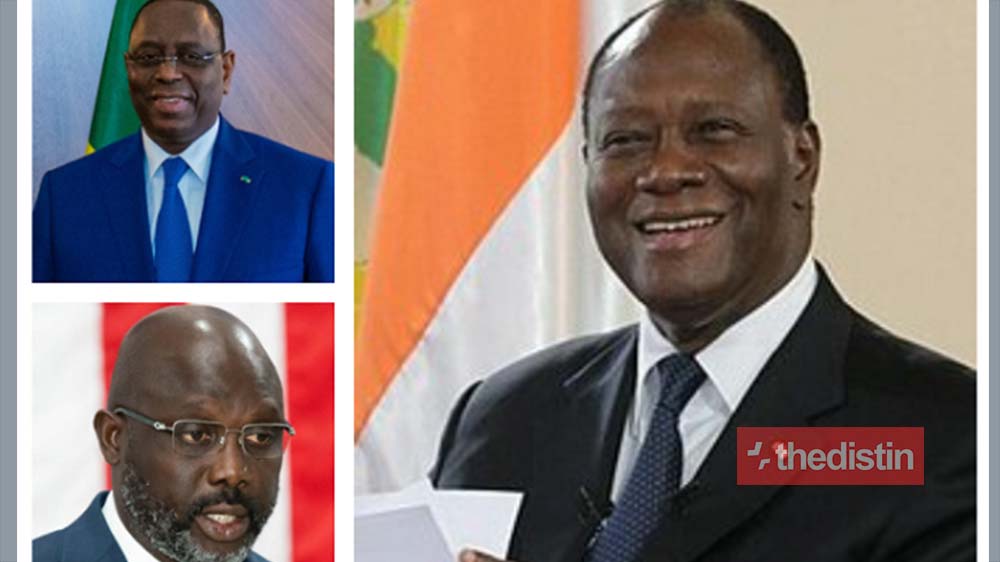 The Minister of Foreign Affairs Shirley Ayorkor Botchwey revealed this during a press briefing in Accra on Tuesday, January 5.

Senegal, Côte d’Ivoire, Burkina Faso, Mali, Chad, Angola, Equatorial Guinea, Sierra Leone, Guinea-Bissau, Liberia, Guinea, Togo, Niger, and the other countries that will be represented, such as The Gambia and Nigeria by the Foreign Ministers